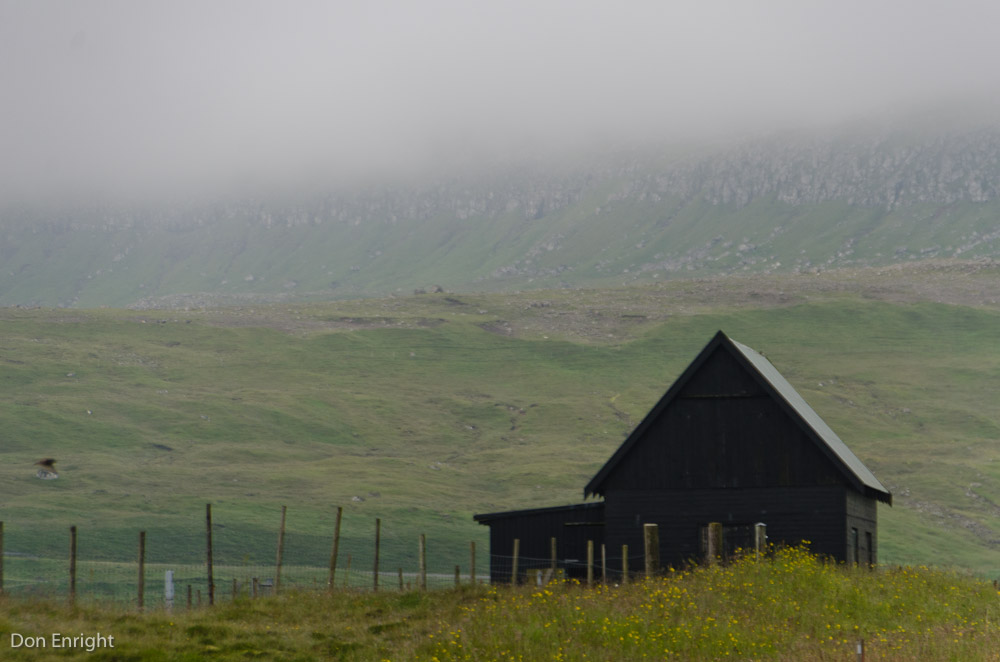 Tórshavn and the Could-I-Live-Here Index

Every so often I find myself in a place I never dreamt I’d visit. These unpremeditated travels are among the most interesting in my life: it’s one thing to travel to a storied place like Berlin with high expectations; it’s quite another to wash up on the shores of the Faroe Islands (figuratively speaking) with no prejudices whatsoever.

Well, few prejudices, anyway. I guess my only preconception of Tórshavn, principal town of the Faroe Islands, was that it would be wind-blown and austere. And looking back now, I guess I wasn’t wrong; the North Atlantic tends to do that to a landscape. But it was so much more interesting than I’d expected. 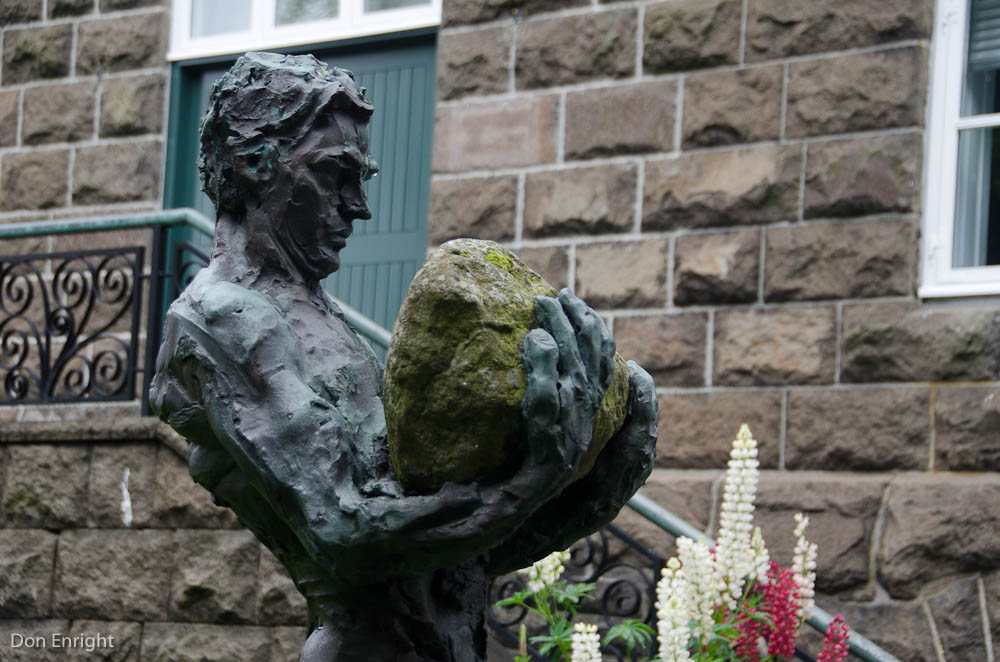 The Faroes are a clutch of rocky isles between Norway and Iceland. They are officially a protectorate of Denmark, though they are largely autonomous (and excluded from the European Union.) And they are isolated. The people speak Faroese, a Germanic tongue that is one of the five living Norse languages (along with Danish, Swedish, Norwegian and Icelandic.) In its written form, it’s apparently much closer to its linguistic forebear Old Norse than the other languages, and that is no coincidence: these are the direct descendants of the Vikings, who arrived from the surrounding Norse territories in the ninth century.

Speaking of prejudices, I always expect the modern Nordic people to be statuesque and blond. And, when you see a bunch go by, they do tend to be fairer than other European people. But there’s quite a lot of diversity among the modern Faroese, ancestral homogeneity notwithstanding, and a dark-haired white guy like me has no trouble blending in with the crowd (gawky tourist backpack and camera aside.) 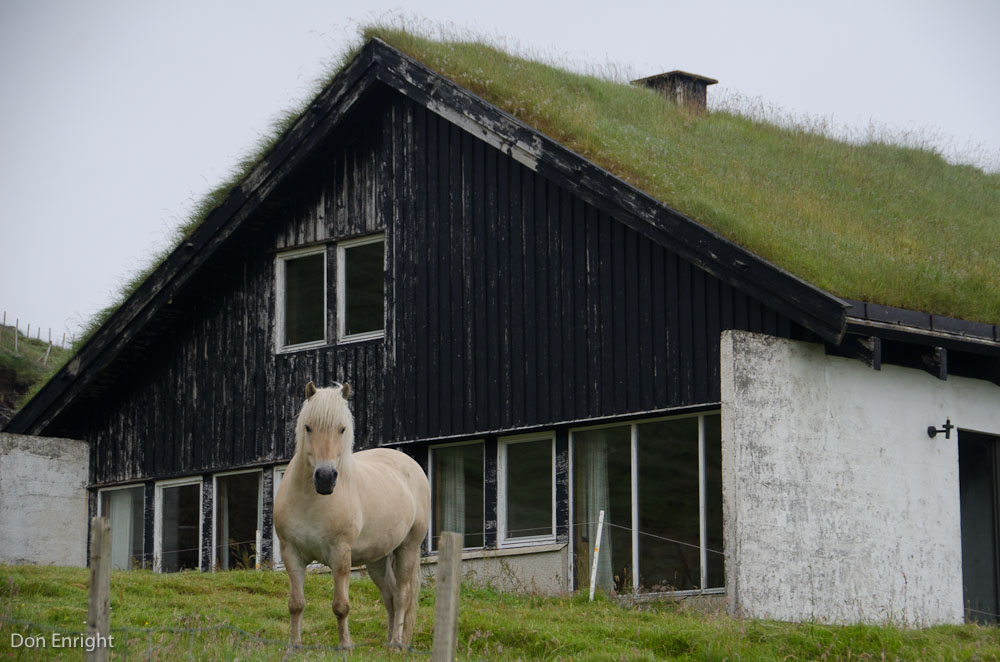 In fact, genetic studies of the locals both here and in Iceland reveal an interesting twist: the Y-DNA, handed exclusively from father to son, reflects an 87% Scandinavian lineage. But the mitochondrial DNA, handed from mother to children, is 84% Gaelic. It would appear that the Vikings, when settling abroad, had Scottish wives. Well, “wives” is a very generous term. They had “thralls”, or slaves, gathered from their subjugated lands, and the British Isles were a big source of thralls in this part of the world.

Our visit to Tórshavn (“Thor’s Harbour”, pop. 12,400), on a cool, cloudy morning, started with a walkabout. Actually, our visits to pretty much anywhere start that way; there’s really no better way to get a feel for a place, particularly a compact town like this one. We were struck at first by Tórshavn’s cleanliness, and secondly by the diversity of public art. It’s is a capital city, after all—a national capital in the view of the locals. 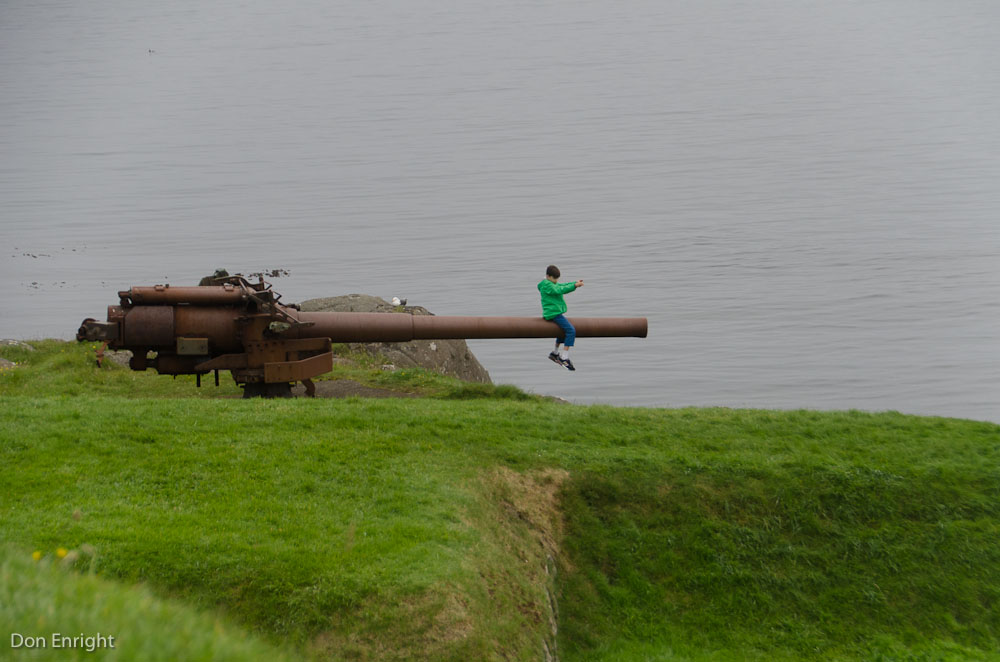 We stopped in to a convenience store to get snacks, and knowing the islands’ linguistic isolation, spoke to the teenage checkout girl slowly, deliberately, and yes, a little too loudly. She replied, of course, in flawless English. This is standard throughout Scandinavia and the Netherlands. We always ask, “Where did you learn your excellent English?” and they always reply, “In school.” Seriously, though. We studied French in school—endlessly—and how many of us came out of it with anything more than cereal-box proficiency?

Onward we walked, out of the town and into the countryside, where old sod-roofed homes stood surrounded by rough, rocky outcrops and the deepest, most saturated greens I have seen in a long time. We were looking for birds, but were greeted mostly by livestock. Even the barnyard critters reveal the place’s isolation: there are special Faroese breeds of sheep, cow, goose, pony and duck (and an endemic sub-species of starling.)

Could I live here? I’m not so sure. Certainly, the people are happy. But in a place like the Faroes, I think mostly of young gay teens, and imagine them saving their kroners to get on the first boat to Copenhagen on their eighteenth birthday. Perhaps I’m judging harshly; there is a rich cultural life here, unemployment is low, and birth rates are high (though the proud tradition of slaughtering dolphins and pilot whales is one I could probably live without.) 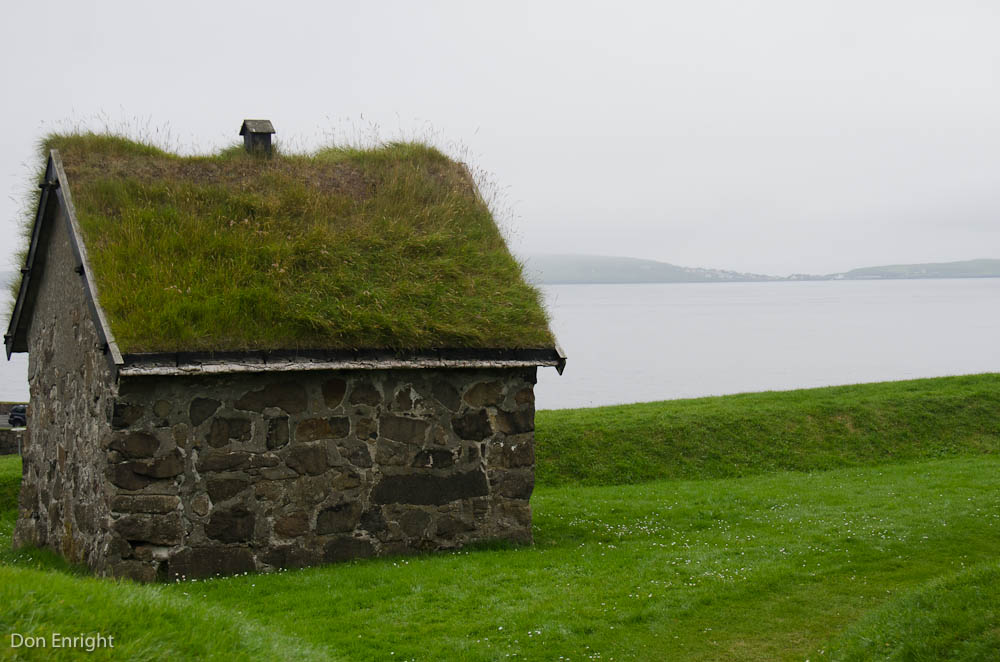 At any rate, it was a privilege to walk among the rocky, windswept hills of the Faroe Islands, and it was a double pleasure to be able to contrast them, a day later, with the decidedly Scottish landscape of Shetland, just an Atlantic hop-skip-and-jump away. But that, my friends, is a story for another day. 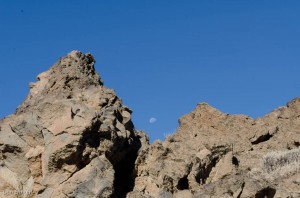 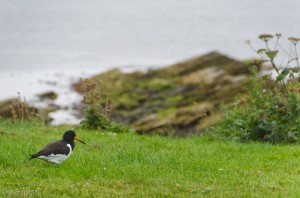 Shetland: How do you get a pony on a cruise ship?