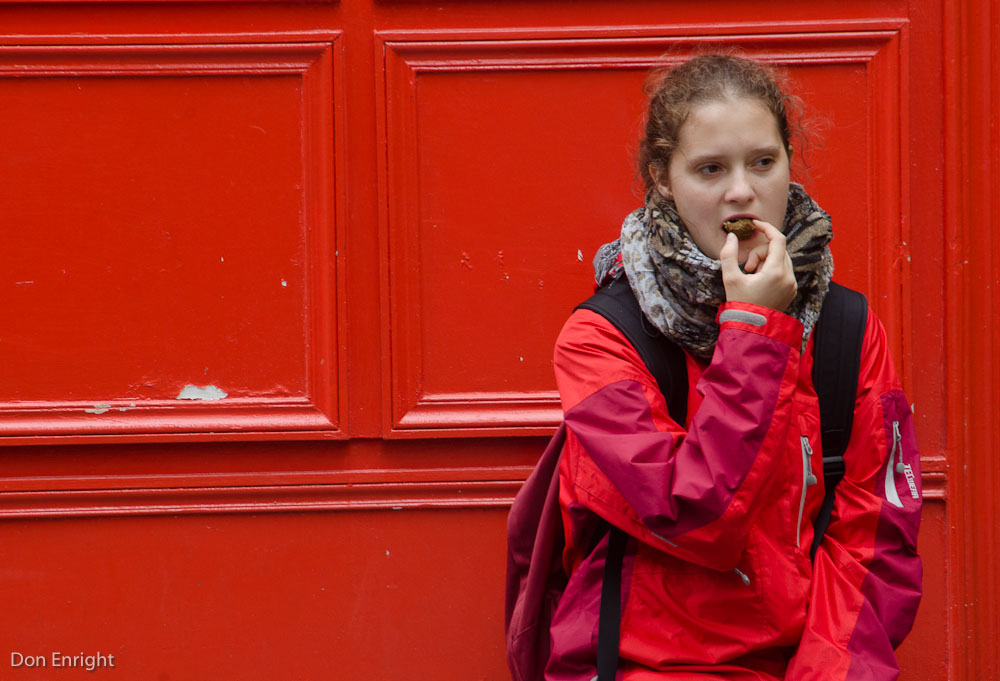 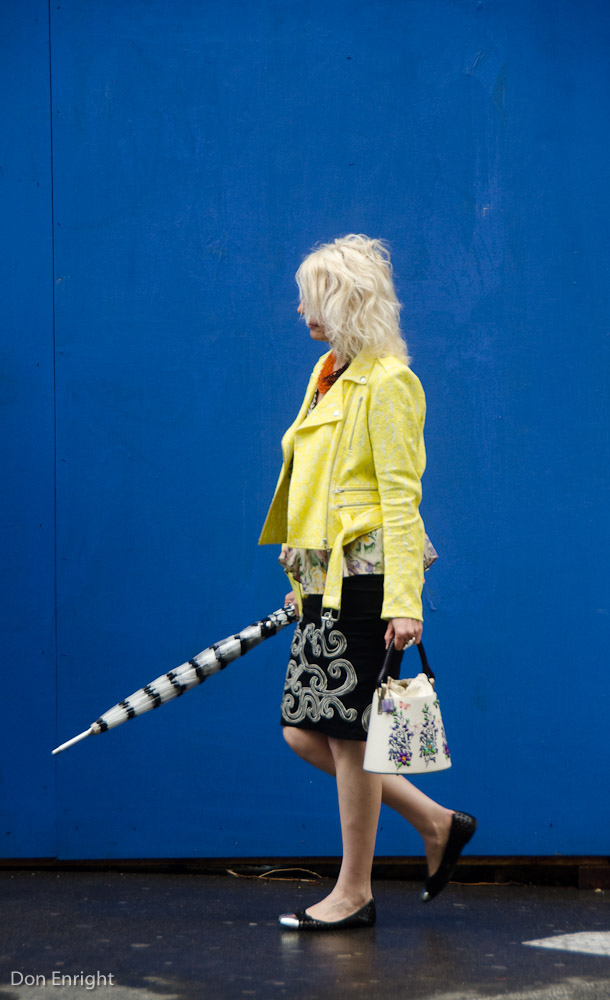 Nothing excites me as much as street photography, though. Few things are as much fun to me as walking through the busy streets of a new city and photographing the people who live there. It’s fast-paced, challenging, risky, and rewarding. 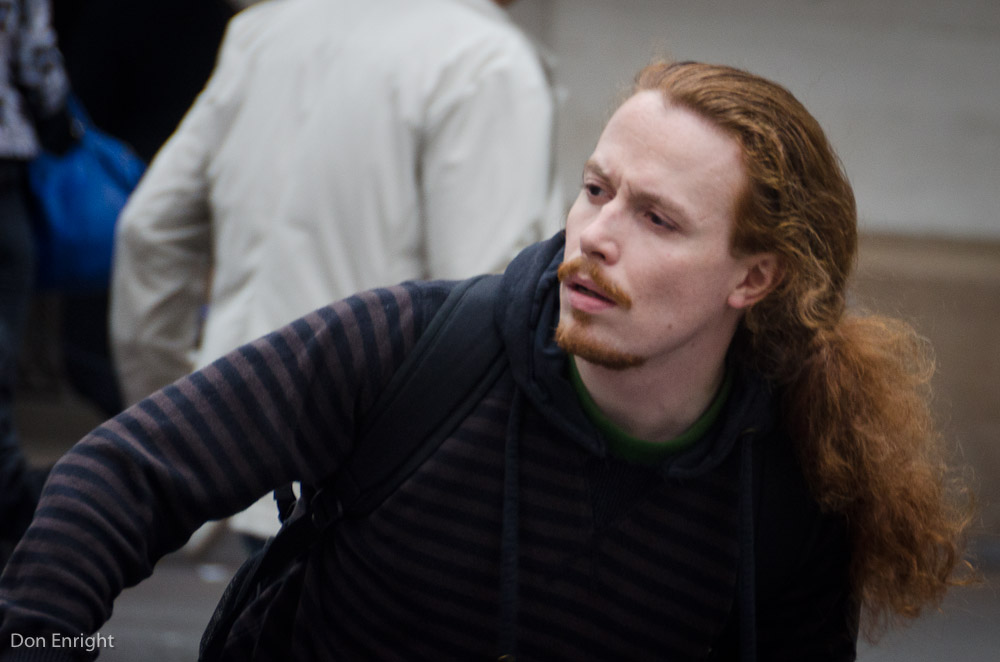 It’s also ethically complex. Street photography is almost always candid photography. The act of asking permission invariably destroys the opportunity; you end up with something posed and stilted and uninteresting. And so I shoot from afar with a zoom lens, or I shoot from the hip, literally, with my lens pointed in the general direction of my subject; sometimes I simply hide in plain view on a busy street corner. But I have no illusions of consent; I am taking people’s photo without their permission. How do I feel about that? Mixed, to be honest. 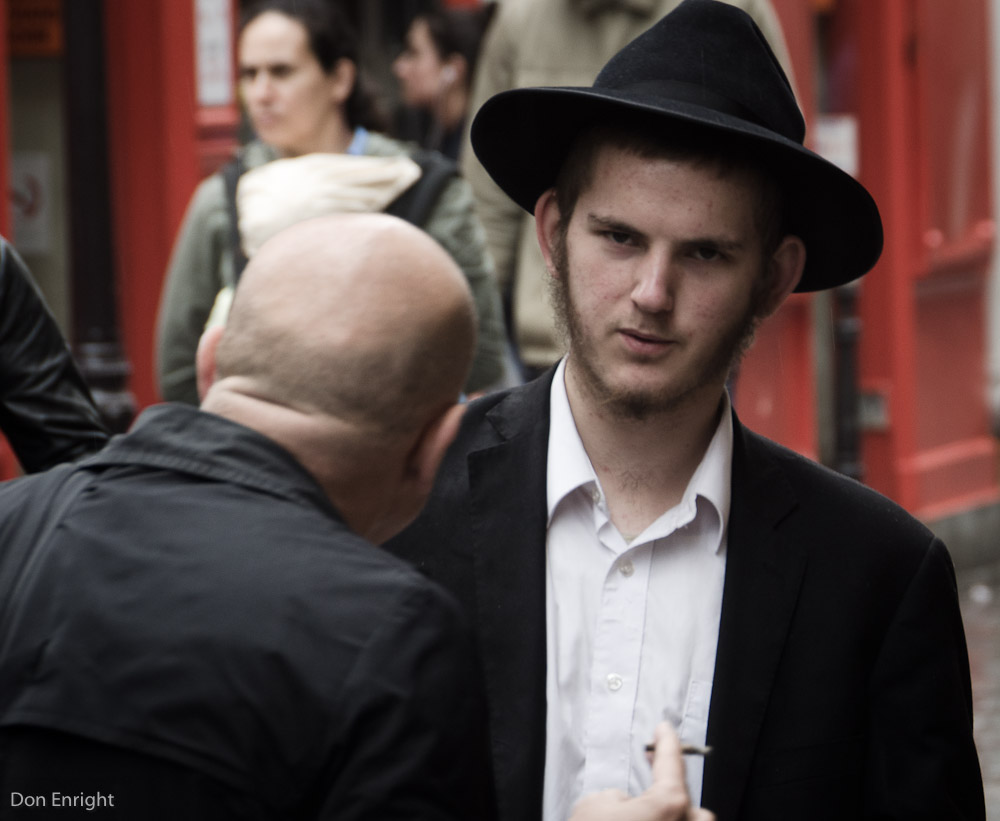 We all want to control our image. We would like to be the ones to decide when and how our likenesses appear in public. This seems ironic now, in the age of the ubiquitous unflattering drunken selfie, but I confess that even I find myself objecting to looking like a dork in someone else’s photograph. 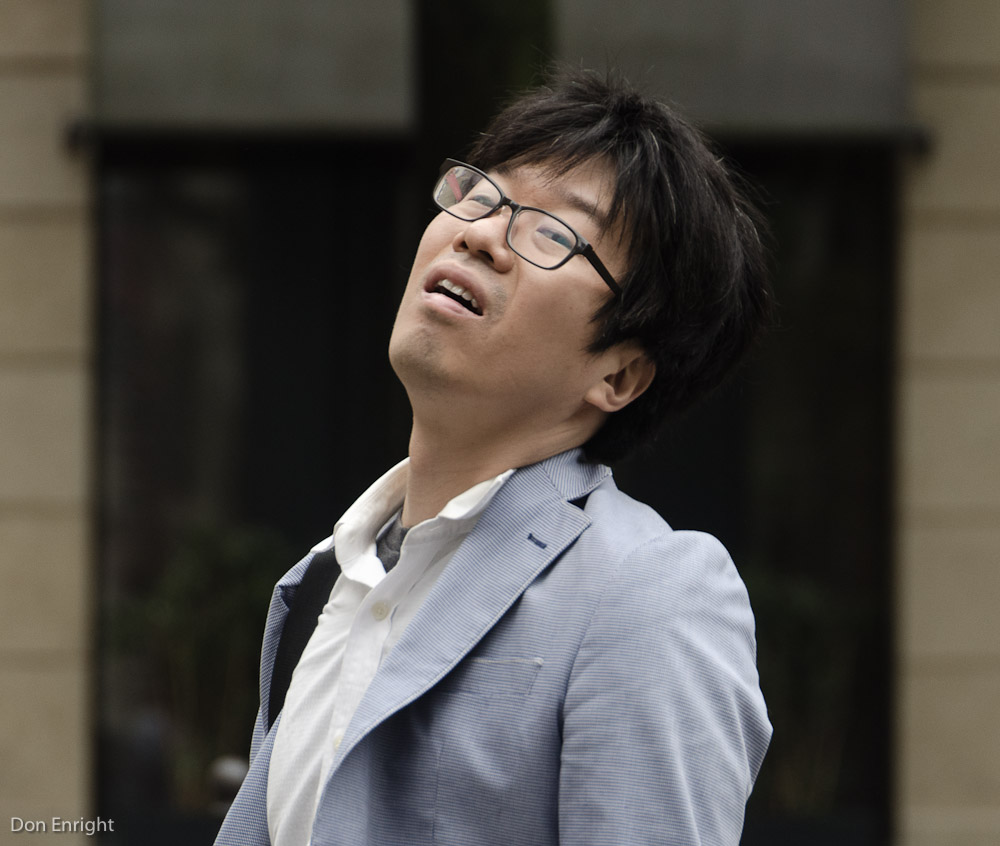 What I am loathe to acknowledge is that, for at least that 1/60 of a second, I did look that way; I did choose to reveal myself to the public gaze, dorky expression and all. Ultimately, until we master the cloak of invisibility, the act of appearing in public is an acknowledgement that one’s image will appear there as well. We consent to decorating the public sphere, for better or worse, each time we enter it. And while the law varies from nation to nation, generally it sides with the photographer; one’s image, at least for non-commercial use, belongs in the public domain. 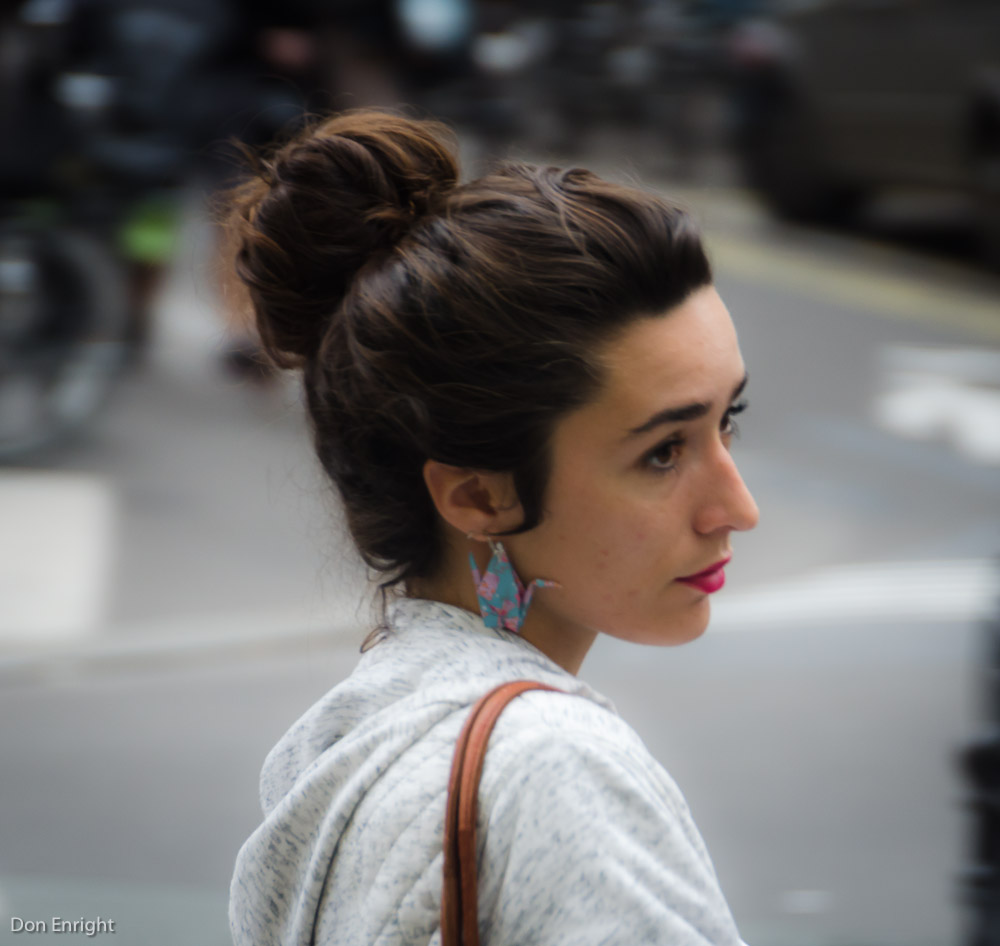 I believe that the fear of looking foolish or compromised is at the heart of our discomfort with candid photography. When it first came into being in the late 19th century, the public backlash it provoked stemmed from the prospect of being caught in an unguarded moment, and having one’s innermost thoughts—as manifest in one’s facial expressions—exposed and reproduced for all to see, for the first time in history. This was a particularly unsavoury prospect to the Victorian upper classes, for whom maintaining a veneer of composure at all times was paramount. (There was also displeasure at having one’s image appropriated for commercial advertising without consent, though this was abolished through legal challenges by 1903.) 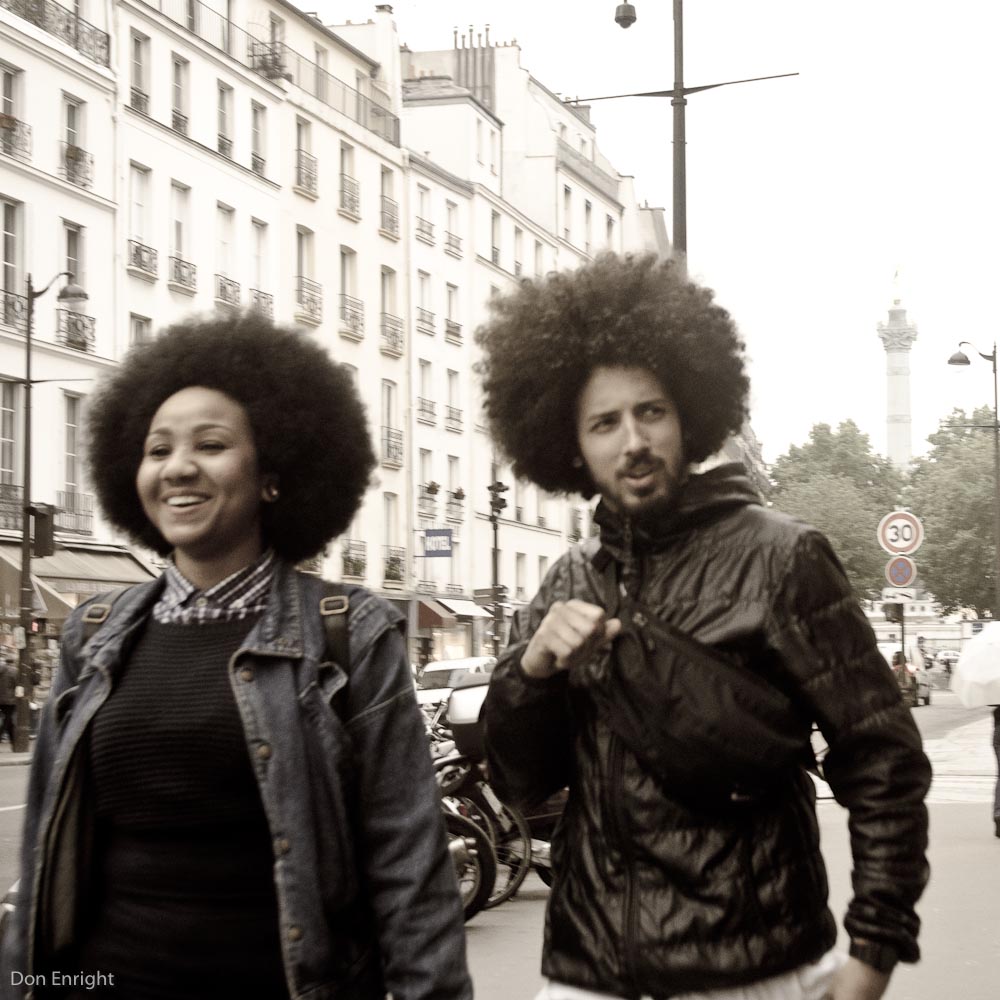 For me as a photographer, that captured unguarded moment is at the heart of what I most want to expose. Diane Arbus, the celebrated portrait photographer, was known for simply staring at her subjects until she saw what she was looking for; her patience generally outlived her subjects’ ability to project their desired image, and as soon as the mask cracked, Arbus pounced. Germaine Greer wrote about her immense distaste for the Diane Arbus technique, having fallen victim to it herself.

On the street, we don’t have much time to choose our subjects. We don’t wait for an individual’s mask to crack; rather we seize the moments as they present themselves. On a busy street corner, or on a packed subway, there are always individuals lost in themselves for at least a moment. 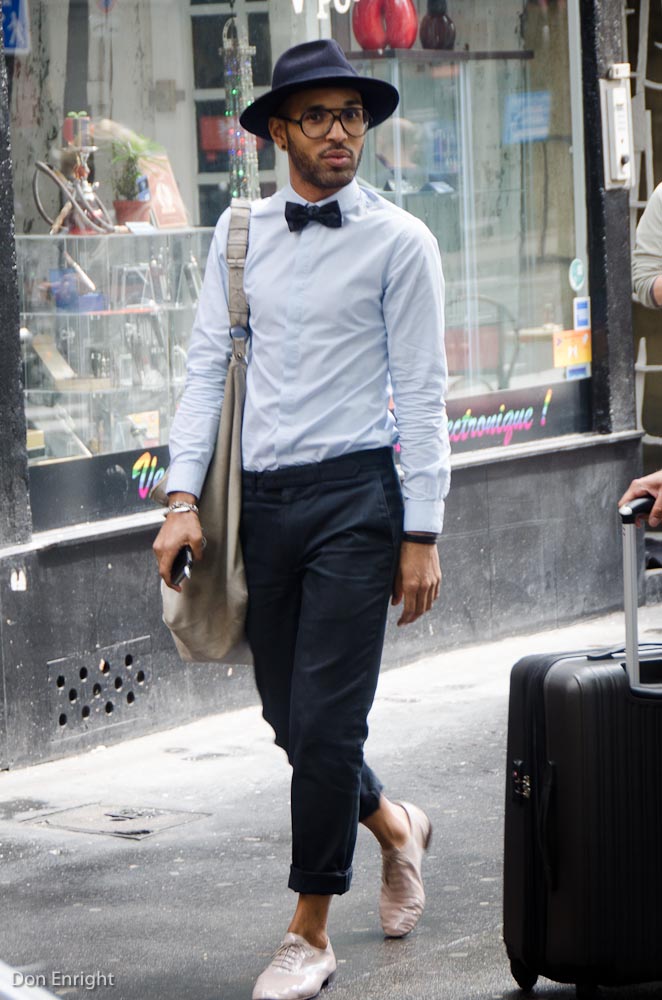 Sometimes I see a photo I’ve taken, and in a moment of extravagant self-congratulation (I’m given to these) I say, “There! I’ve captured that person’s essence. I’ve captured her inner self, in that brief moment that she left it exposed to the world.” But of course this is nonsense; I don’t know her essence. I don’t know her life. That exquisite, ineffable moment of sadness might be eight seconds of indigestion for all I know. What I have captured, though, is a moment of humanity that allows me to project my own humanity upon her. And by publishing the image, I’m allowing my viewers to do the same. All art is, ultimately, the act of holding a mirror to the face of society, to paraphrase George Bernard Shaw. 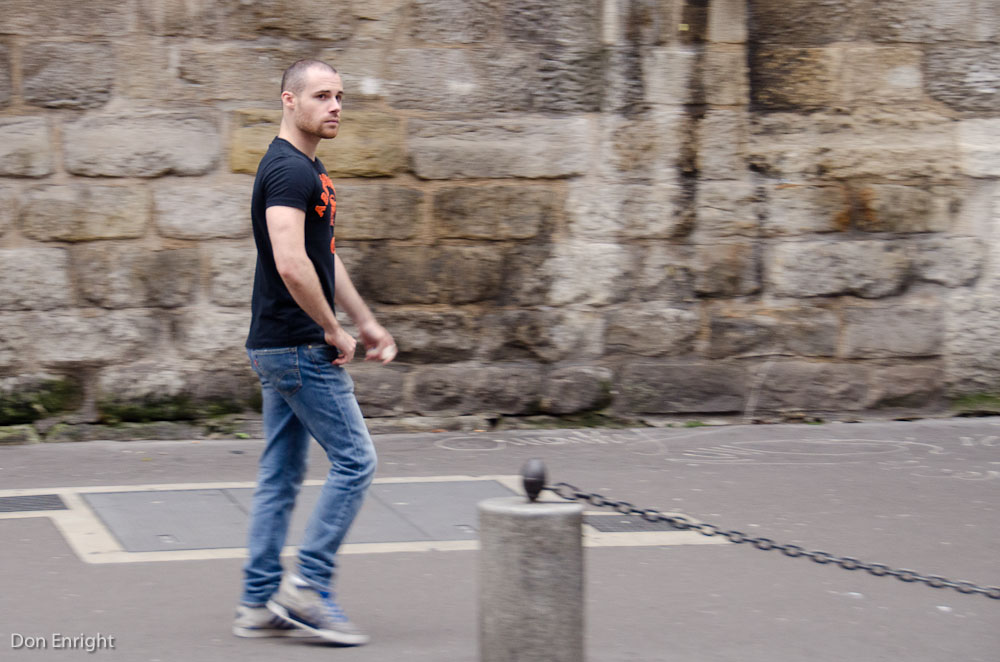 I am not without ethical guidelines for myself, however.

Moments of unspeakable grief are, for me, off limits. I am not a photojournalist; if I were it would be different. I do not need to capture anyone’s darkest moments for the edification of my blog readers. I have endless admiration, though, for the photojournalists who have captured and communicated history’s horrors over the last century and a half: think of the great Vietnam photos, the great black and whites from the civil rights movement, among others.

(An interesting side note about public documentation: now that everyone on earth is carrying cameras all the time, have we verified the existence of UFOs? Sasquatches? Ghosts? No, we have not. What have we exposed that we didn’t see before? Police brutality, ladies and gentlemen. More than anyone ever suspected. Welcome to the brave new world.) 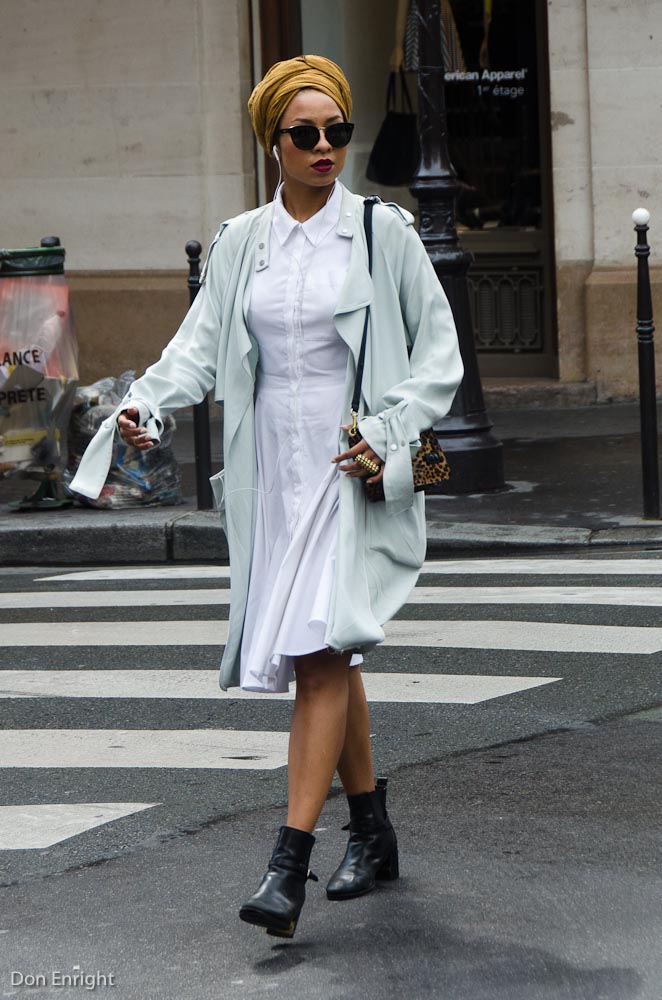 Photographing the socially disadvantaged: this is my greatest ethical dilemma, for the most beautiful faces on the street are often those that belong to the very poor, the addicted, the homeless. I avoid these photographs, sadly. In Bordeaux recently there was a woman on the street corner begging for money who appeared to be an addict. Her thin frame carried the weight of all the world’s cruelties. I photographed her and immediately felt ashamed. I will never use the photo. If I were a social advocate photographer, then it might be different.  Mind you, I have broken this rule before. My photo essay on St. Petersburg features a shot that I really debated using. In the end, I included it, since part of my essay was on the shocking disparity between the rich and the poor in that city. 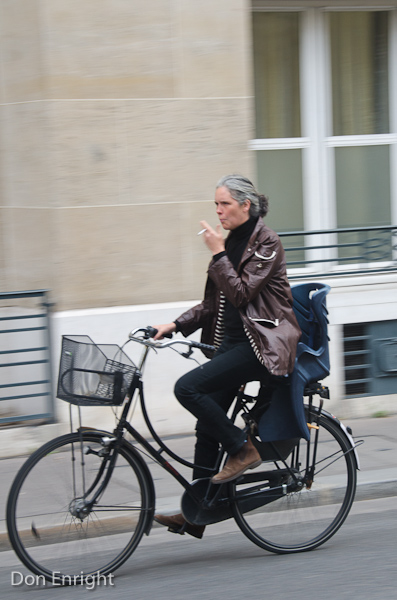 The mocking gaze: Sometimes I see someone in the street dressed just so appallingly badly that I feel a nearly overwhelming urge to hold them up for public ridicule. I’m not talking about the socially disadvantaged; these are people who should know better. Ultimately, though, I abstain. There are photographers—and websites—dedicated to ridiculing others’ fashion choices. I live in fear of appearing on one of these, actually. It is that small shred of humility that keeps me from mocking others with my lens. When an artist begins to pass judgment on his subjects, it makes for bad art. It’s true in playwriting and it’s true of photography. Nobody likes a snob, ultimately.

Who, then, are my ideal subjects? I find myself attracted to those who stand out from the crowd in some way, certainly. If people staring into a cell phone made for good photographs, God knows I’d have a field day. Likewise people carrying ugly plastic shopping bags; if you ever want to be assured I won’t take your photo, you now know what to do. 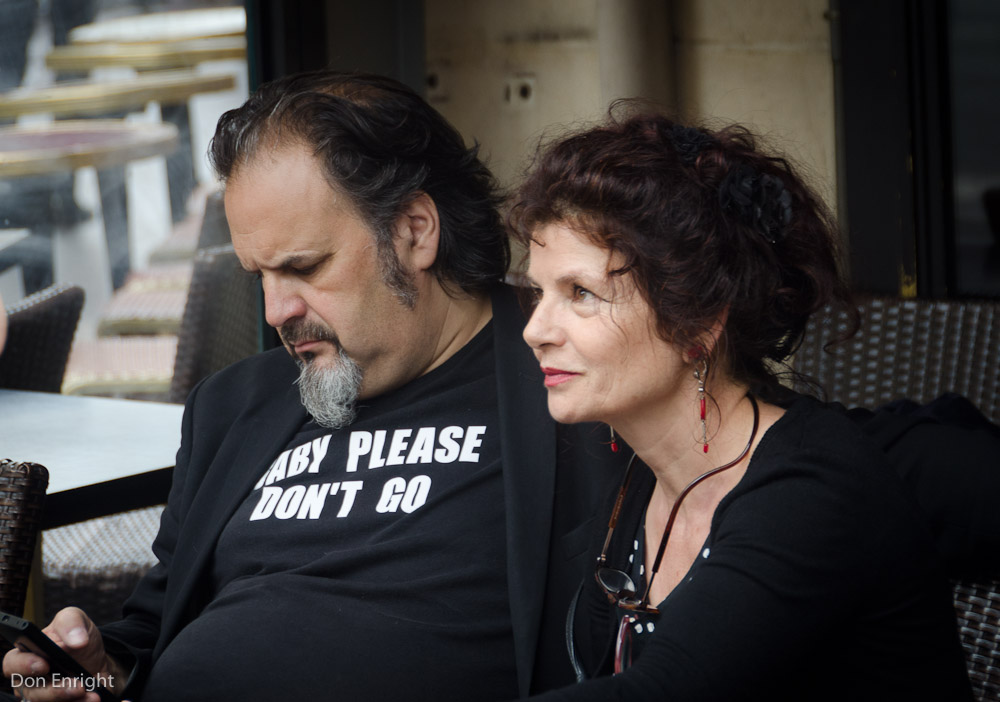 But if you dress interestingly, walk confidently (or trepidatiously), lose yourself in thought or find yourself musing upon a private joke for a moment, you just might make your way into one of my street photographs.

If you could find some nice soft light and an uncluttered background too, I’d really appreciate it. 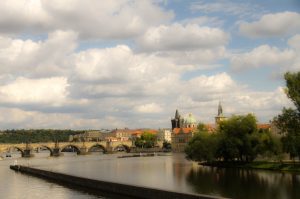 Where is your strategic iconic photography? 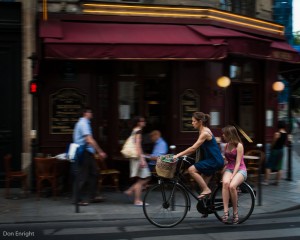 In Paris, it’s OK to stare.