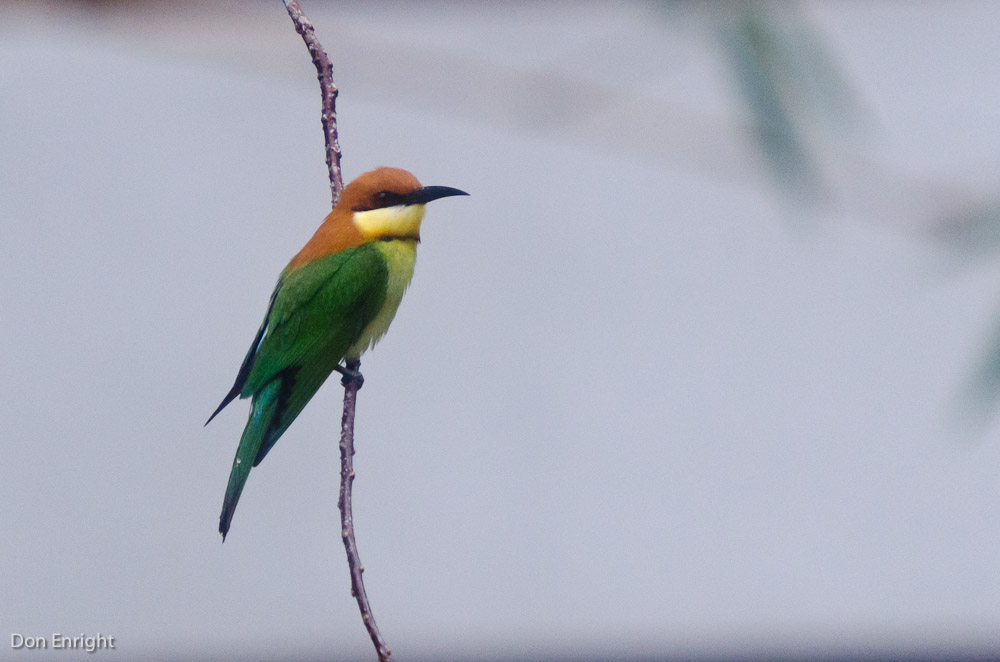 Backroads, sloughs and mudflats make for one happy naturalist.

This week, I left the bustling, chaotic cities of Asia behind, and wandered through sloughs, alleys, back roads, mud flats and farms on the lush green island of Langkawi, Malaysia. It was a most welcome change.

I’m finding the rich cityscapes of Asia absolutely fascinating, and just as exhausting. Whether it be the ultra-rich, ultramodern Singapore or Kuala Lumpur, or the gritty streets of Ho Chi Minh or Yangon, I’m pretty well worn out after a couple of hours.

But as soon as we walked off the ship in Langkawi (from the Malay for “strong eagle”), I knew it would be tonic for the naturalist’s soul. It had rained overnight, and mist was rising from the hilly rainforests around the port. Within a stone’s throw of the gangway, we encountered the utterly strange oriental pied hornbill, and the adorable banded bullfrog (known as the chubby frog in the pet trade.)

We set off with no itinerary in mind; we simply wandered down any track that sounded promising. We heard the ghostly hooting of the greater coucal, basically a cuckoo on steroids, and finally found it high in the fig trees. 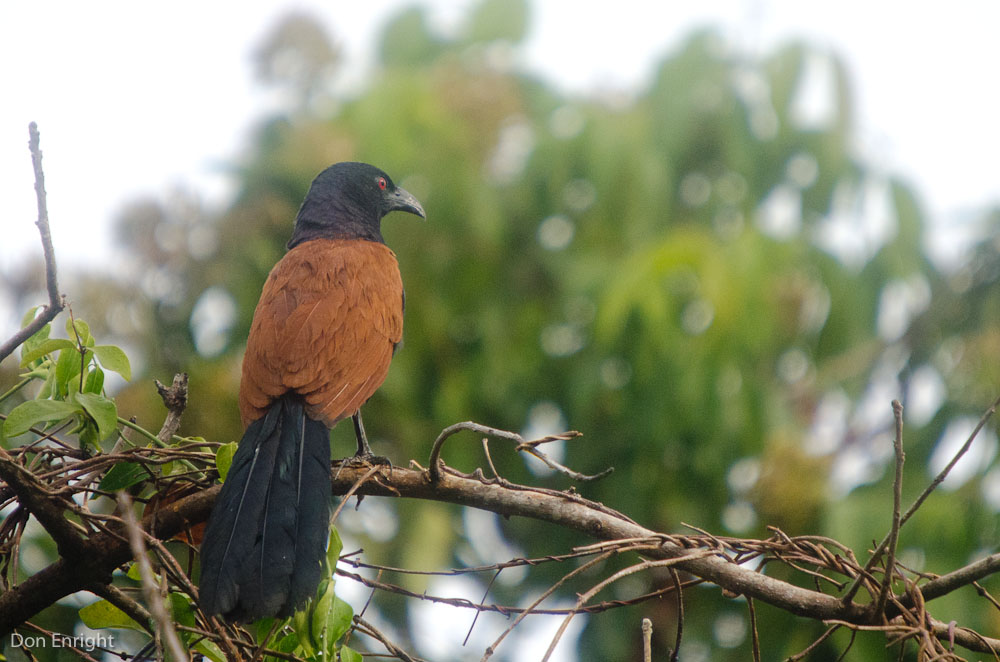 A muddy tidal flat not only let us get close to the gorgeous collared kingfisher, but also seemed to be a great winter hangout for an assortment of Siberian birds like common sandpipers, ringed plovers, greenshanks and snipes.

From time to time, someone would poke his or her head out of a farmhouse to say hello and ask about my long lens. I guess they don’t see a lot of birdwatchers around here. Langkawi is still relatively undeveloped, and though the beach front itself is popular, much of the island is still rural and unspoiled. I imagine it’s what Phuket, Thailand looked like thirty or forty years ago.

A highlight for me was the chestnut-headed bee eater. I first fell in love with this group of old-world birds at the Calgary Zoo, where I would visit the aviary at Destination Africa whenever the cold Calgary winters were too much for me. This was a new species for me, and was fun to watch as it swooped and darted after its insect prey. You can hear its beak snapping from some distance away.

As the sun started to peek out from behind the clouds, the whole environment turned into a giant Turkish sauna. (I suppose it was more of Malaysian sauna, really.) We stopped in the shade by a little man-made pond, and tiny common green frogs hopped among the water lilies.

The water lilies themselves were a wonder; I’ve always been fond of them and have tried (and failed miserably) to raise the fancy Nymphaea nouchalii at home. It’s native to these parts, and a host of teeny bees were frolicking among its pollen, their wee legs laden with the precious yellow stuff.

Happy and tired and drenched with perspiration, we decided it was time to call it a morning. I would return to this island in a heartbeat; we barely scratched the surface of what this tropical wonderland has to offer. 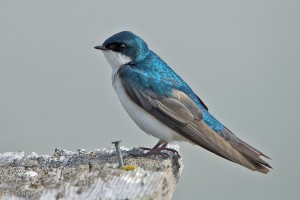 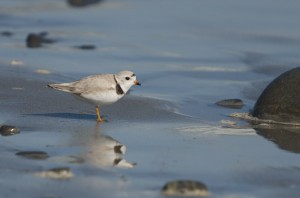