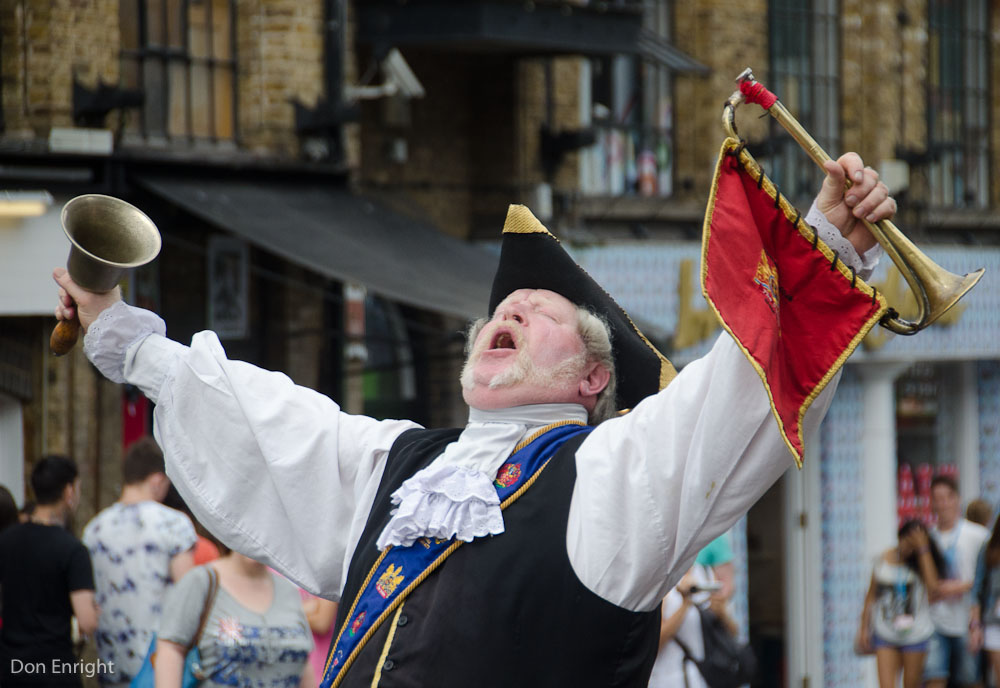 In retrospect, I was setting myself up for a bit of a letdown. 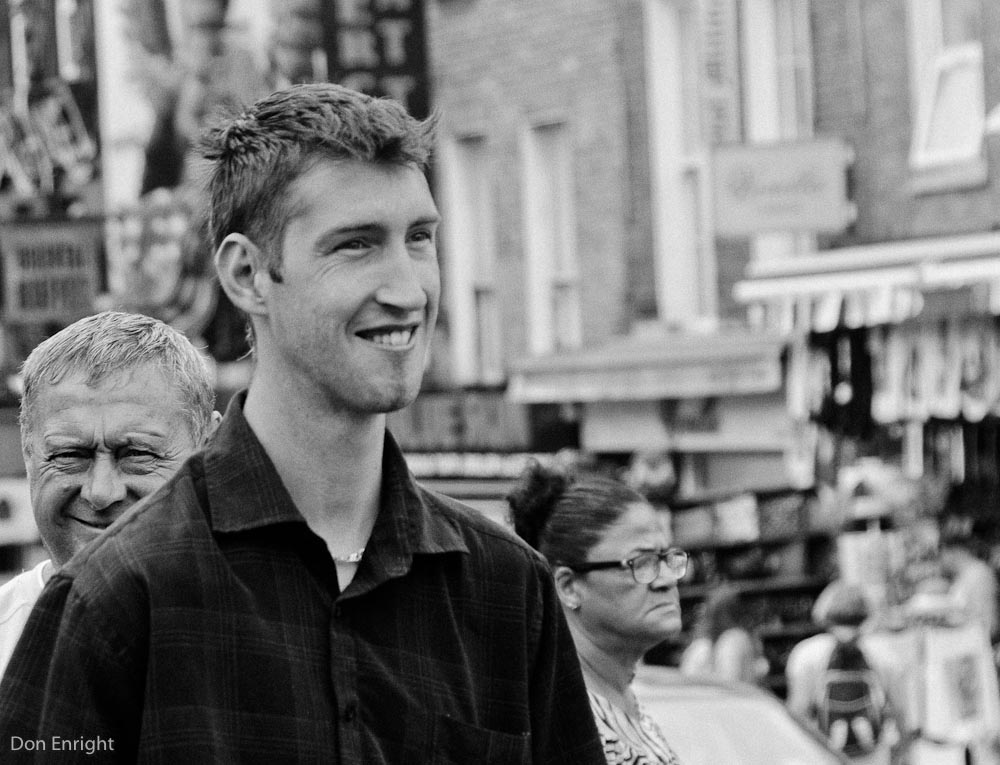 I first visited London when I was fresh out of school. At that time, I was only planning to spend a few days there, and then hop on a bus to take a drunken camping tour to Morocco. As it happened, the trip was postponed and I ended up spending two weeks there, meeting young people from around the world at the Holland Park Hostel, and filling my days with the arts. I saw eighteen shows in fourteen days. 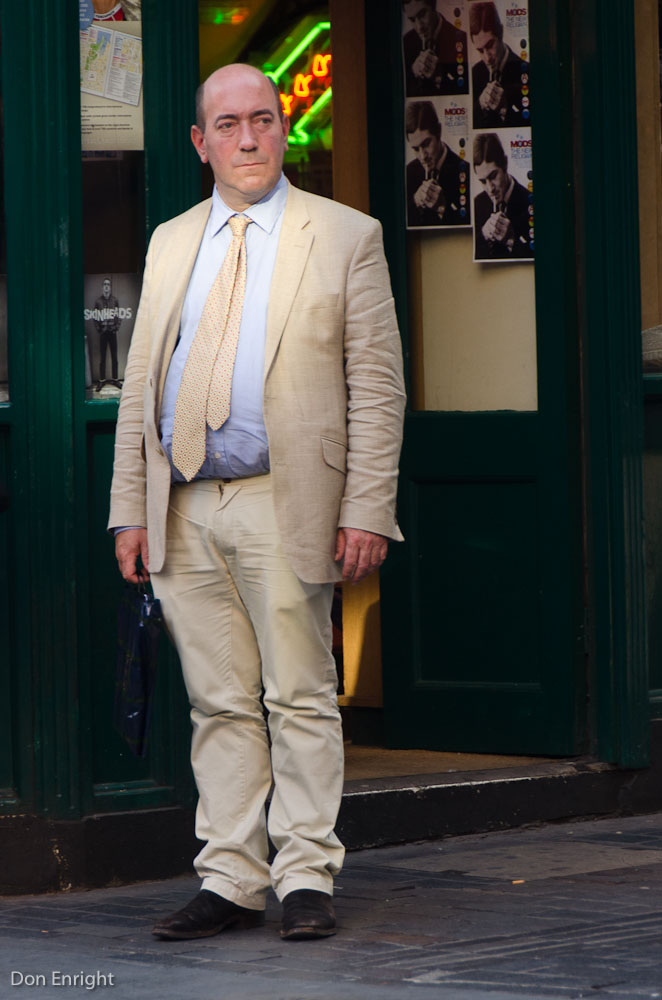 London means a great deal to me; it’s the place where I really feel I came of age. It was where I saw the debut run of Les Miserables at the Barbican, and predicted its quick and inglorious demise (I may have been wrong about that.) It was where I saw Alec Guinness, Glenda Jackson, Natasha Richardson, Linda Hunt, Jonathan Pryce and Lauren Bacall in the flesh (I realize I am dating myself; I swear I was three years old when all this took place.) I heard the London Symphony Orchestra and for the first time understood what a live orchestra could sound like; I will never forget it. 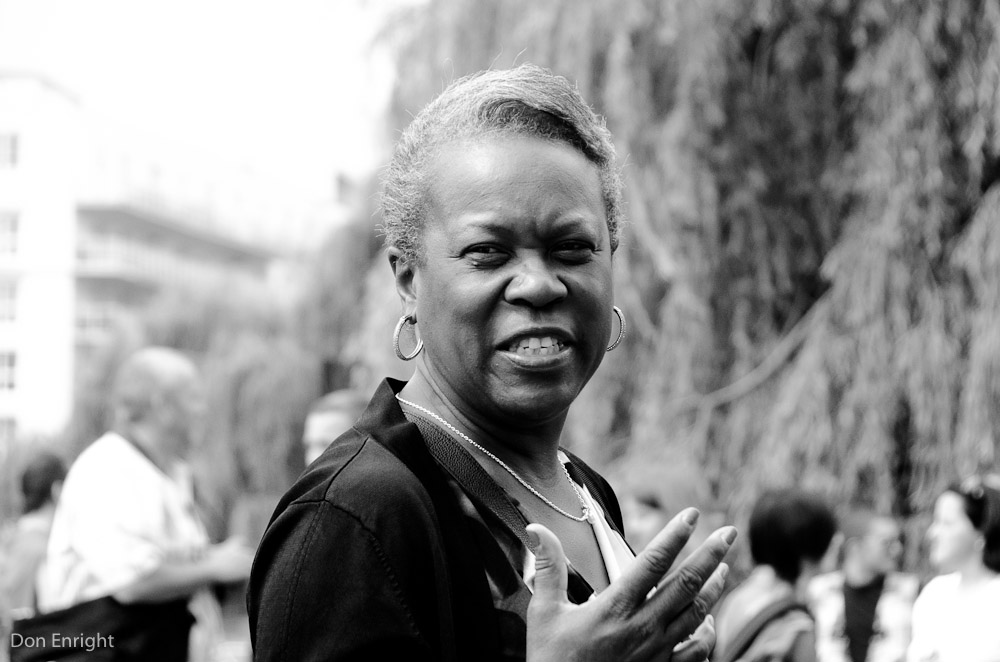 London was where I learned to travel independently. It was my first real time alone in the world, and the place where I got started in street photography. Some of my best stuff still dates back to those trips. It was where my friend Scott and I would go to pick out the oddest, most obscure theatre we could find and never fail to enjoy it. 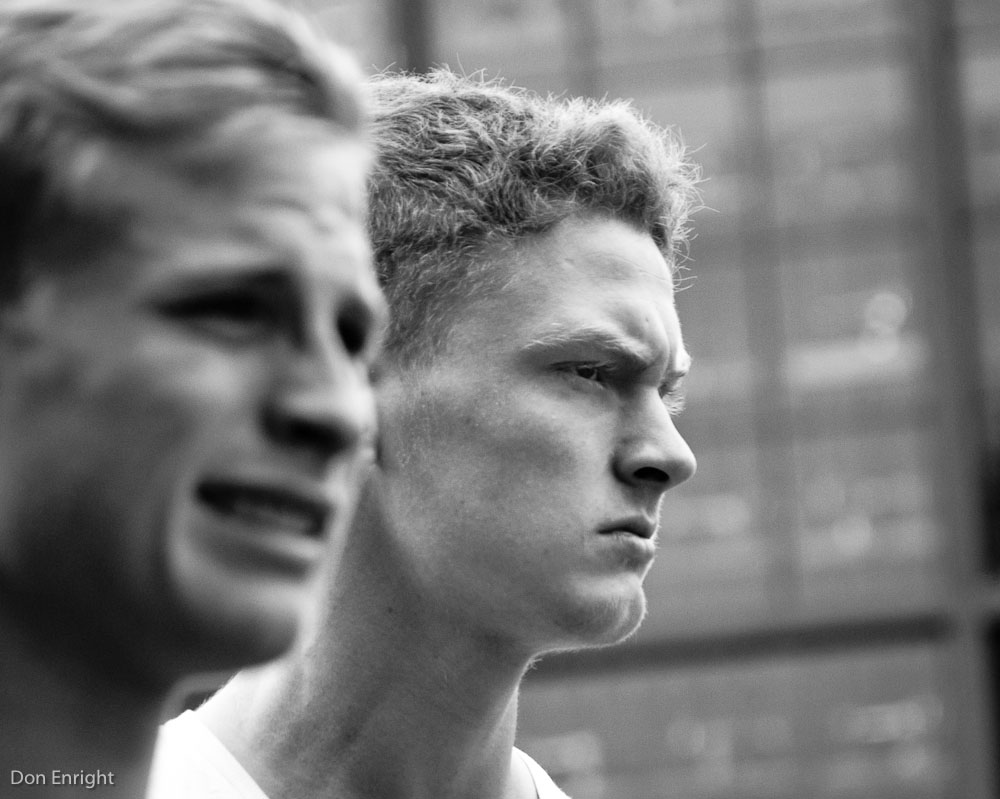 So you can imagine that visiting London this summer, my hopes were high. I was traveling with my partner Tom and really wanted to show him what a wonderful place it could be. Where did things fall down? Well, I got sick. Laid low by a coronavirus, which is a fancy name for a summer cold. But it was a particularly nasty one—colds usually inconvenience me for about 48 hours, but this one was brutal. Secondly, the weather turned hot, and while the Londoners were all exclaiming what a wonderful surprise it was, I hated it. I don’t do well in humid heat, and the Tube was at least 32 degrees Celsius at all times. And lastly, we had a truly lacklustre accommodation: an Air BnB where the hosts were clearly in it for the money alone. It was noisy, hot, and unwelcoming. 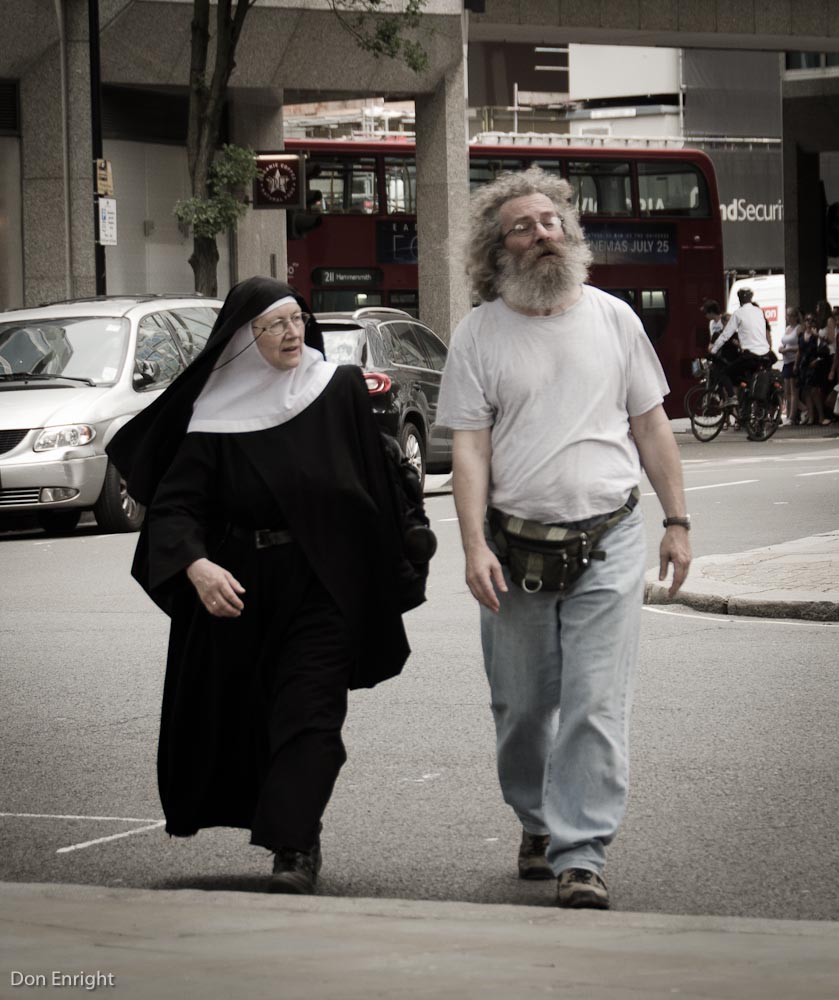 I have to hand it to Tom for helping keep my spirits up. He hates the heat even more than I, but managed to stay cheerful and find interesting, easy places to drag me and my snivelling sinuses each day. Looking back, we managed to see quite a bit and do some pretty good photography. 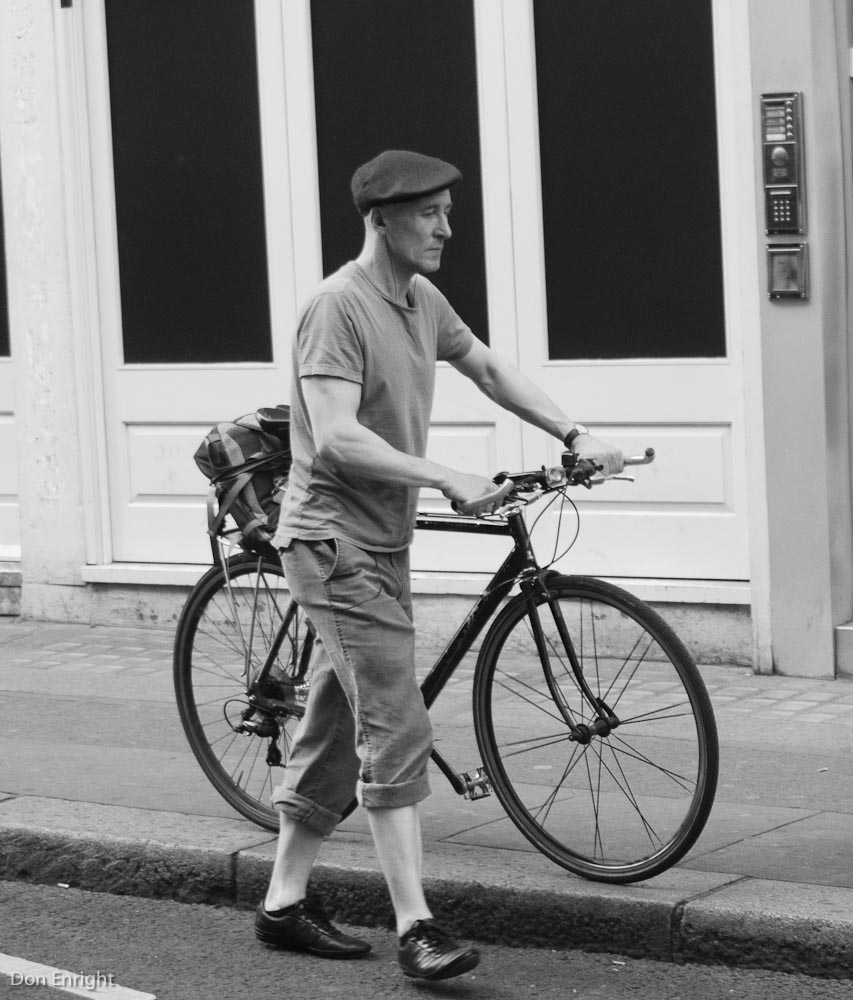 One of the highlights for me was reconnecting with some old friends: a university mate I hadn’t seen for 29 (!) years, and an old friend and colleague whom I hadn’t seen in almost as long. I rarely take the time to look people up when I travel, and now I will make a point of it. How energizing to reconnect with old friends in strange places! 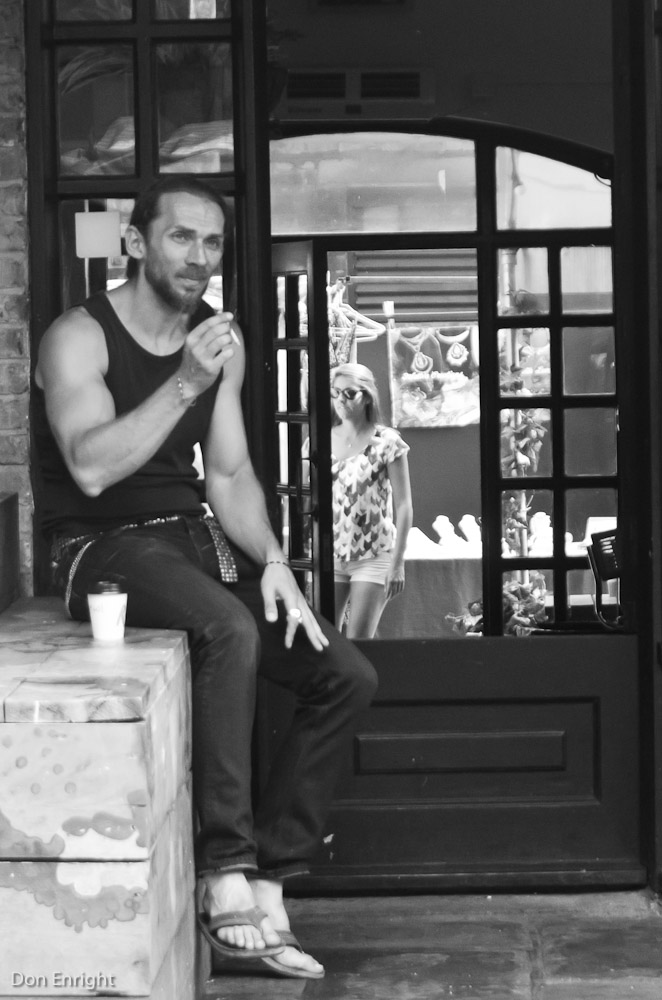 The low point was getting lost on the byzantine suburban train system while trying to meet up with said friends. At one point the train broke down and I sat without air conditioning in the stifling heat while a strange woman lay sprawled across the bench in front of me, rolling around and weeping softly into her cell phone in some Slavic language for 45 minutes. It was a bit much. 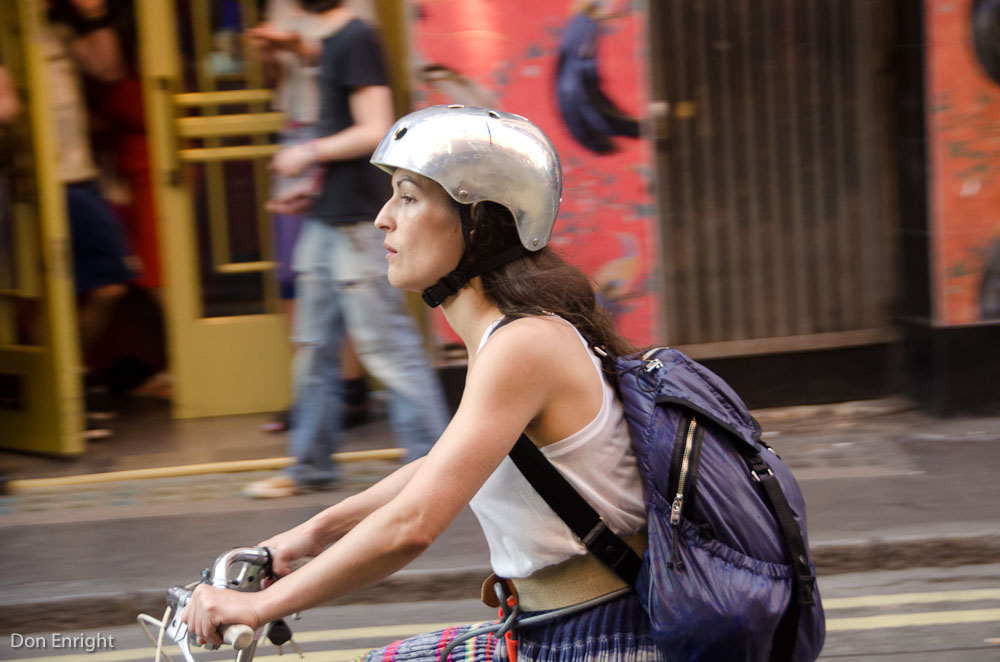 London looks good, I must say. I don’t know where all the money is coming from (rich Russians, according to my friend Mariette), but it appears to be pouring in. The London Eye, the Millennium Bridge, the fantastic new buildings dubbed the Gherkin, the Cheese Grater, the Wedge, among others… they’re audacious and beautiful. 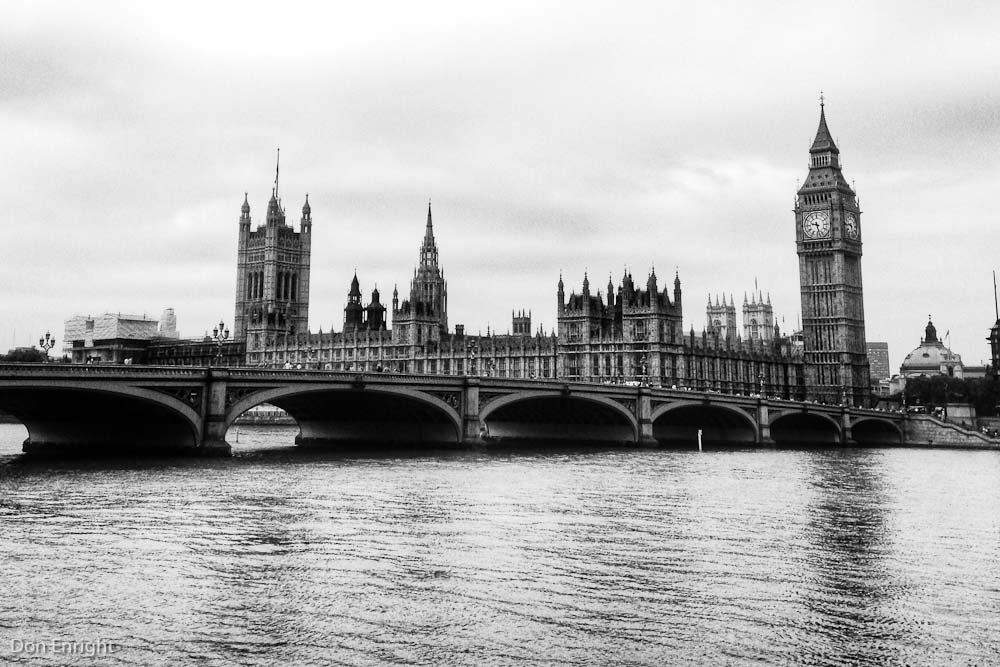 London vibrates with creativity. My friends showed me Shoreditch, the hippest neighbourhood I have seen in a long time: studios, clubs, über-fabulous residences…I was so not cool enough to be there. And the theatre scene appears to be as vibrant as ever.

What London is not is affordable. In all my travels, I have found only Norway pricier. We were constantly, endlessly shocked at the cost of everything, including Tube tickets. Alas, I guess that’s the price of being among the most desirable real estate on Earth at the moment. 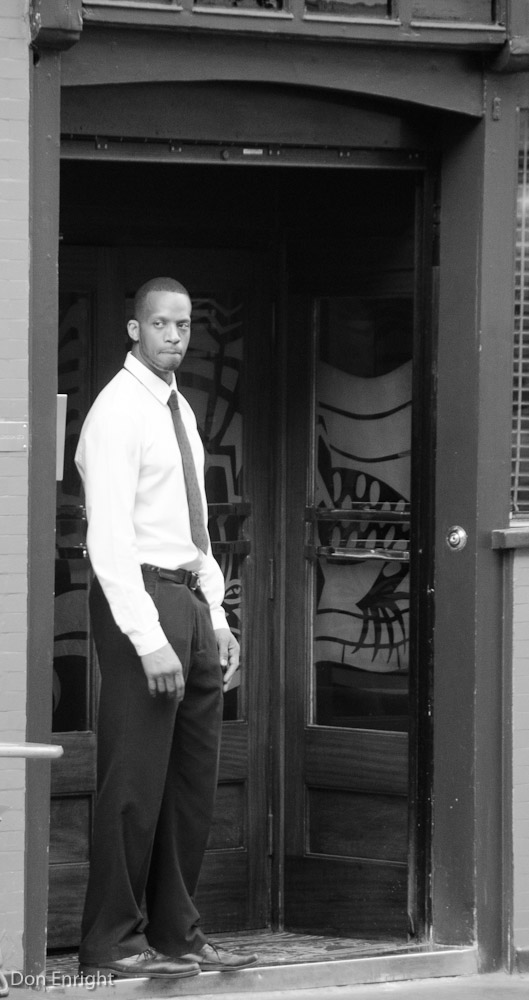 We didn’t see much theatre; we never made it to the bars of Vauxhall. After a half-day of exploring, I just needed to sleep. But London, I must acknowledge, was stellar. It’s still a brilliant place; I only hope that next time I’ll be able to rise to the challenge of fully appreciating it. 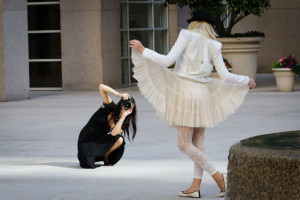 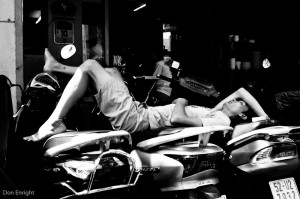 Feeling The Heat in Vietnam