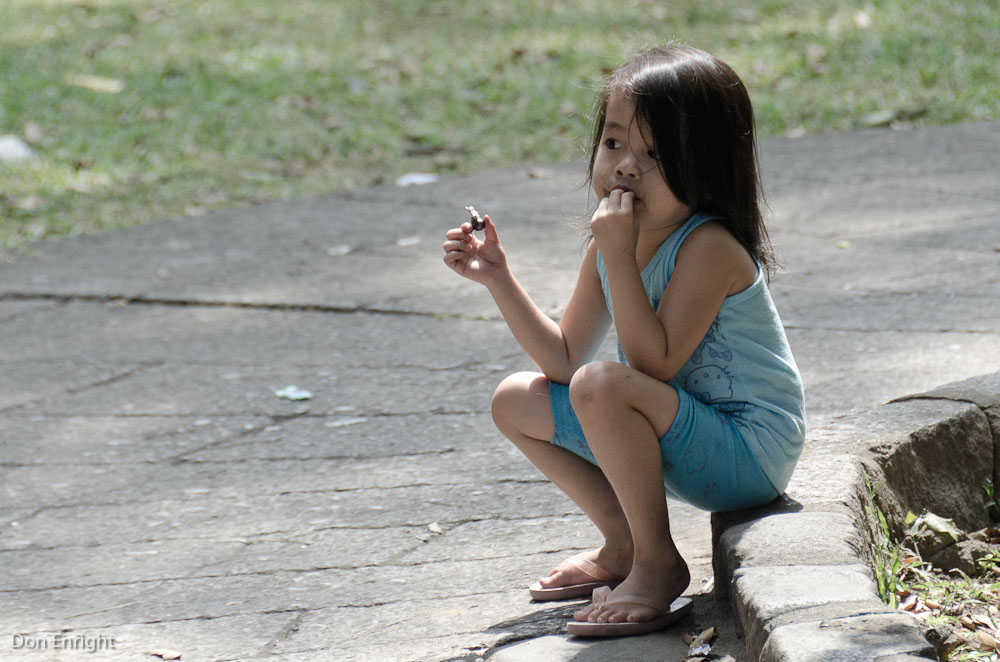 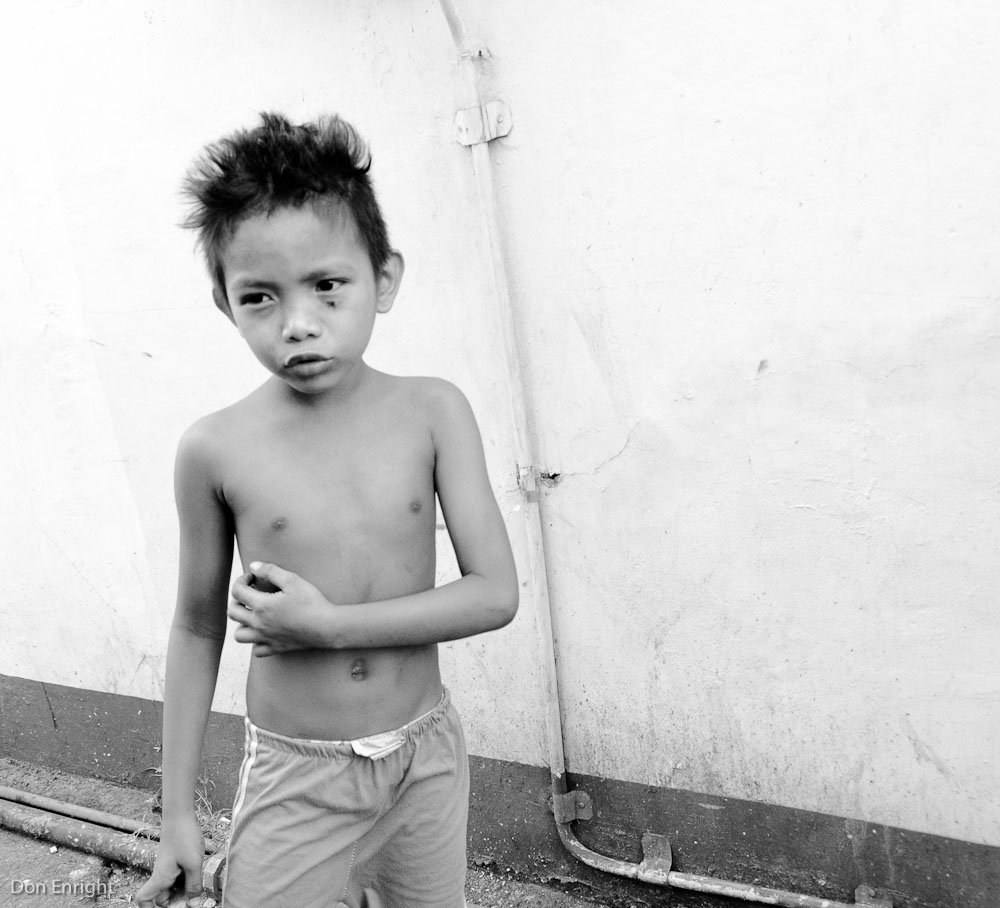 Arriving in the Philippines this week was quite an experience. A huge number of the ship’s crew are Filipino, and as we pulled into the port of Manila there were traditional dancers, a marching band, and hundreds of family and friends of the crew waiting to reunite after many months apart. It was really quite moving to see, and the excitement among the crew was palpable. 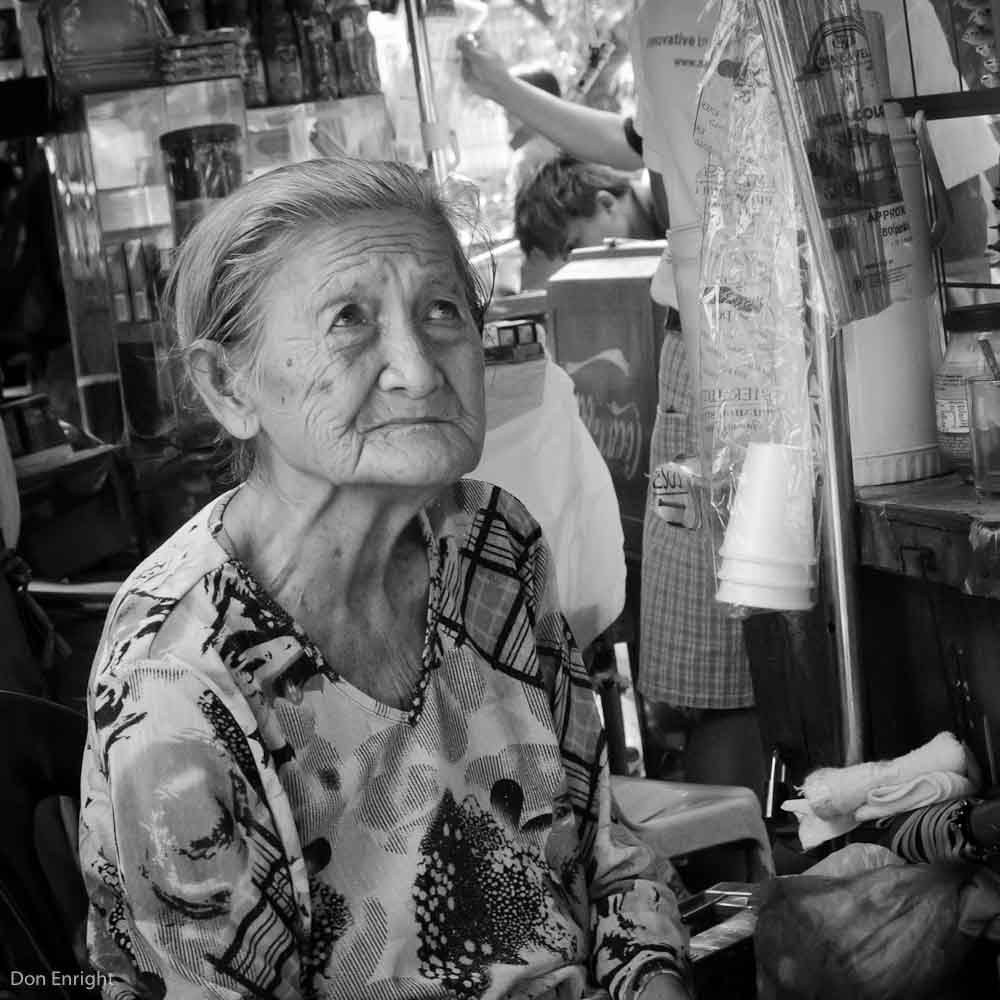 I had spoken to many of the crew about places to go in Manila that might make for rich photography, and everyone said without hesitation, “Intramuros.” The word is Spanish for ‘inside the walls’, and Intramuros is Manila’s oldest neighbourhood, inside the late 16th-century fortifications erected by the Spanish. 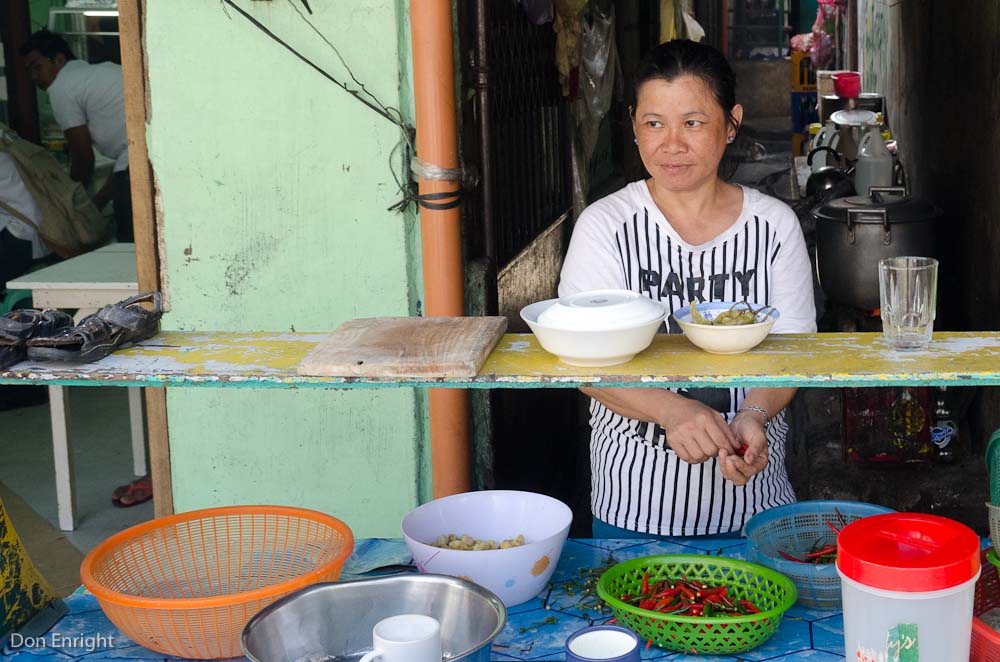 We had pictured a well-preserved (and touristy) walled town like Cartagena or Talinn, but Intramuros wasn’t much like we imagined. The place was pretty much destroyed in the Battle of Manila in 1945; if you’re looking for pristine heritage buildings, you have to look elsewhere (with the exception of the beautiful cathedral.)

What we did find was a busy, vibrant neighbourhood full of families, vendors, students and for some reason very few tourists. We walked every street. 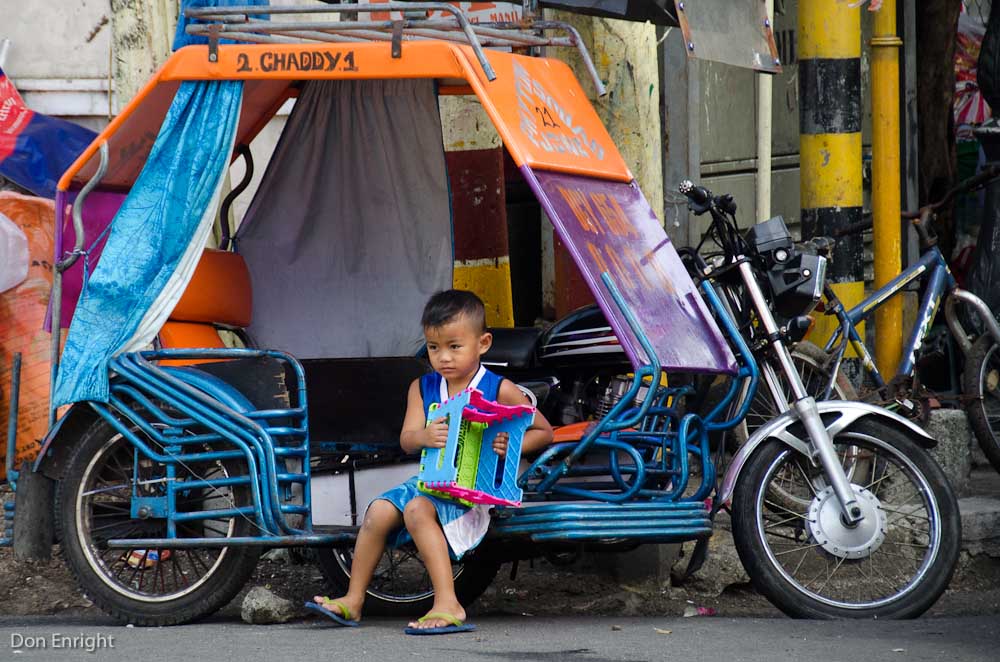 Intramuros is a poor neighbourhood; there’s quite a stark contrast to the gleaming skyscrapers not far away. The people speak excellent English and aren’t at all shy about practising it. People called out as we passed just to say hello or ask how we were doing; for some reason I was a “Daddy” to many of them, as in “How you doing, Daddy?” 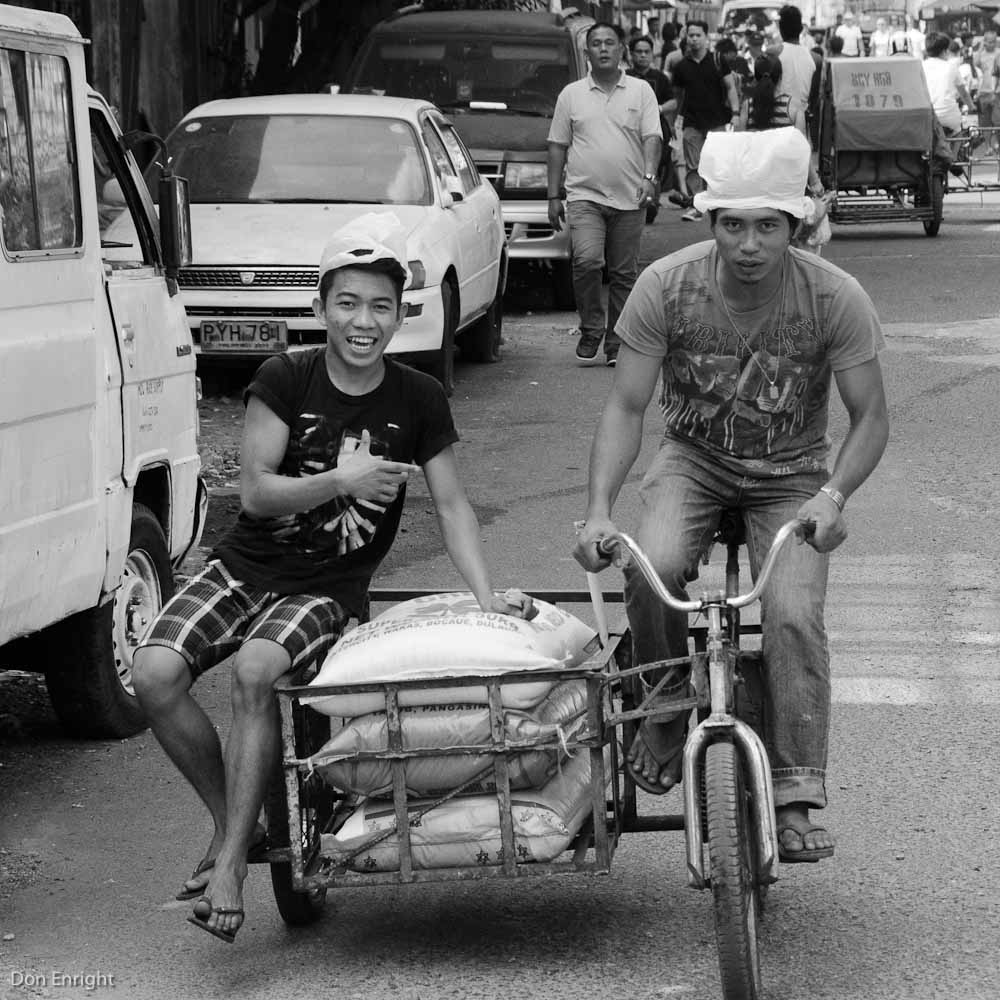 The Spanish influence is still quite strong here. In many places we felt like we were in South America, judging from the place names and the architecture. Here and there an interpretive sign described the buildings; often a single site represents generations of buildings laid waste by repeated earthquakes, and of course the war. They must be a very resilient people, the Filipinos.

We eventually made our way back to the ship where the crew were touring their families around and treating them to lunch. The marching bands came back for the sail-away and there were many tearful goodbyes.

I hope you enjoy these images of Intramuros, Manila’s old centre. 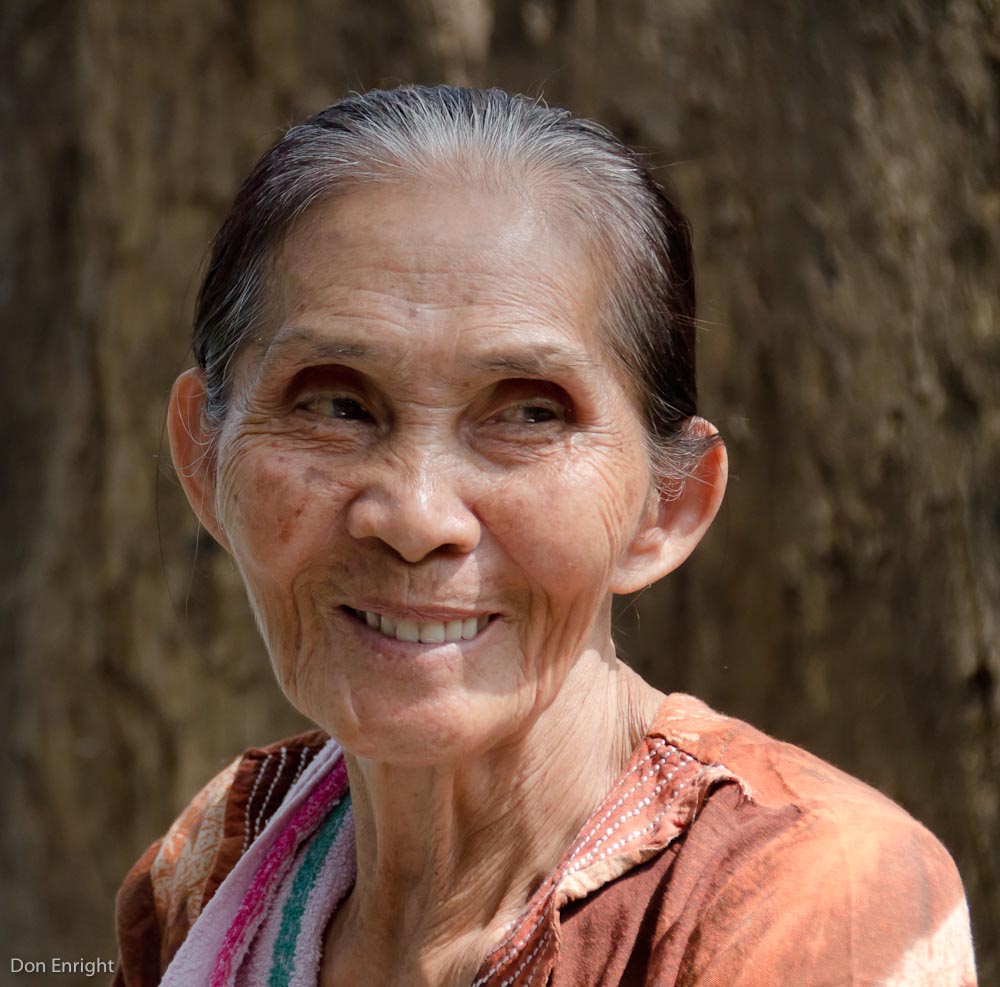