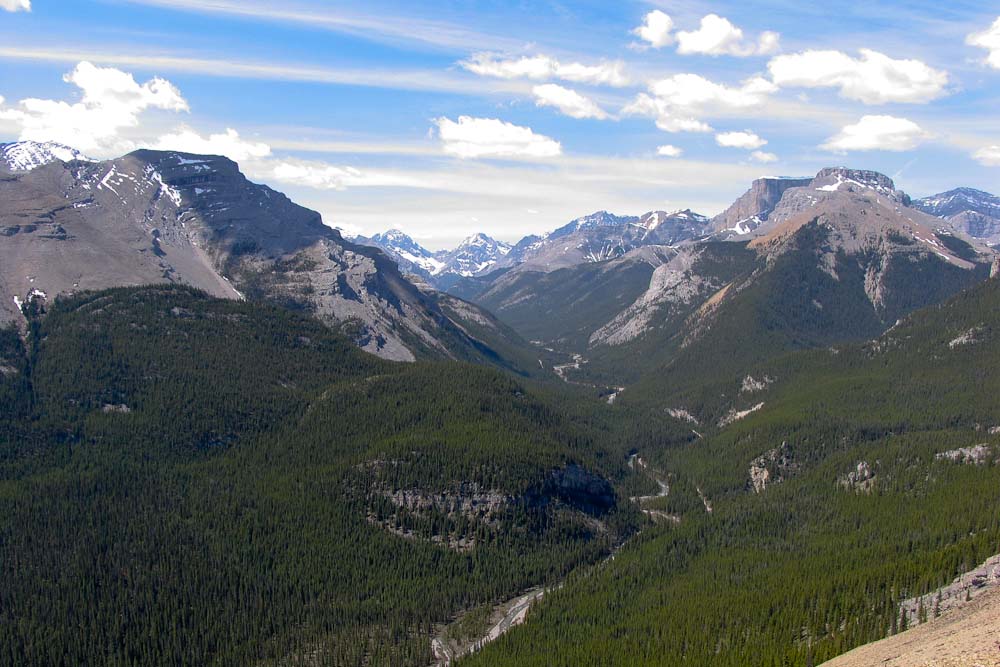 Interviews select people who are good at sitting at a table talking about themselves.

Has it ever occurred to you, as you sit there through your third day of interviews, that the classic 45-minute job interview does nothing but select candidates who can sit and talk about themselves better than anybody else can?

Is that the kind of position you’re filling?

If it is, then I guess an interview is the right process for you. But what if you’re actually trying to find individuals who excel at other things, like captivating audiences, connecting with people, and changing lives? If you are hiring an interpreter—or a group of interpreters— to bring your summer program to life, I think you have other options. I think it’s time for us to let go of the traditional job interview. It’s exhausting, ineffective, and boring as hell.

Let me bring you a perspective from my own background. For many years, I made about half my living though professional acting. And when you’re applying for jobs in theatre, film and television, nobody calls you in for an interview. Nobody sits you down and asks you how you might play the role. And it’s not that they don’t care; it’s just that they have better ways to assess you. So they make you get up on your feet, and you show them. You don’t talk about your skills; you demonstrate them. You get one chance: pass or fail. And if you showed them what they were looking for, you get a callback and you go in and you show them some more.

Why on earth do we not do this in interpretation?

I know what you’re going to say: “But we DO ask our candidates to show us their skills in our interviews.” Yes, if you’re like most agencies, you do. You ask them to prepare a little something, and that little something takes up approximately four minutes of a 45-minute interview. And those other 41 minutes are spent talking—asking questions that are never really going to tell you what you need to know in order to hire the best people for the job. To wit:

The Second-Dumbest Interview Question in the World

Q: We’d just like to begin by asking you to tell us how your skills and experience are applicable to this position.

IN OTHER WORDS: “We couldn’t really be arsed to read your resume ahead of time, so we’d like you sum it up for us now.”  Not only are you squandering everyone’s time, you’re handing control of the interview to the candidate who can now spend the next ten precious minutes blowing their own horn and drawing attention away from all the things they don’t want you to notice about them. I’ve been there and done that, from both sides of the table.

Q: What would you say is your biggest weakness as a candidate for this position?

A: Well, I would have to say that… hmm…  well, it’s just that I TRY TOO HARD and I CARE TOO MUCH and I JUST DON’T KNOW WHEN TO STOP WORKING. I just throw too much of myself into the job and I just GIVE AND I GIVE and… (sniff)… oh I can’t go on…

STOP ASKING THIS QUESTION. Do you think your candidate is going to tell you that they fall asleep halfway through their own presentations? That they fly into a jealous rage when one of their colleagues has a successful program? That they send texts while driving government vehicles? They will not. You want to know the answer to this question? ASK THEIR EX-EMPLOYERS. Dig for the answer. Probe! The answer is out there; just don’t expect a candidate with half a brain to tell you.

See what I mean? Interviews are lame. They emphasize the wrong things, they select for the wrong skills, and they are ridiculously inefficient. And it’s that inefficiency that is their greatest drawback.

Let’s look at the average agency’s needs when hiring seasonal interpreters. You may have six, seven or even more positions to fill. Now, let’s assume that for each position, you want to see four candidates. (And you really should see at least four candidates per job.) That’s 24 interviews, or four solid, mind-numbing days of sitting at a table to find six good interpreters.

And the most heartbreaking thing about the process? At the end of those four evil days of dear-god-they-all-blend-into-each-other-I-really-hope-I-took-good-notes interviews, you might still not have the people you need.

What if I suggested to you that there is a way to see not just four candidates but eight candidates per position, end up with better people, and save a lot of time?

Here’s what I propose:

Take the most essential skill that you require, and evaluate it first. Make that evaluation pass or fail. Just as, with my acting gigs, I had to show up and actually act, interpreters should be called upon to simply show up and interpret. No interview. Pass or fail, do or die, ten minutes total, in and out. Let’s call it the interpretive audition.

The Interpretive Audition: How It Works

Over the next two articles, I’ll outline what I believe to be a more effective selection process for interpreters. The steps are as follows:

And for bonus points: Why Workshop Interviews Are A Misstep in the Right Direction

I’ll be looking forward to your comments, questions and stories from your experience along the way.

(And I haven’t forgotten about my Essence of Place series- that’s coming too. As well as Part Two of Nicole Cann’s excellent series on professional development at any price.)

Hey, if you want to be sure to catch all of this interpretive goodness in the weeks to come, why don’t you sign up for my monthly e-newsletter? I never spam my readers, I never sell my email list, and I only send one bulletin per month. 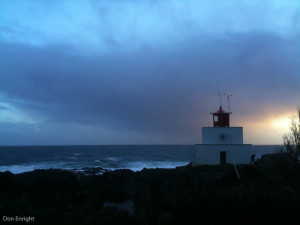