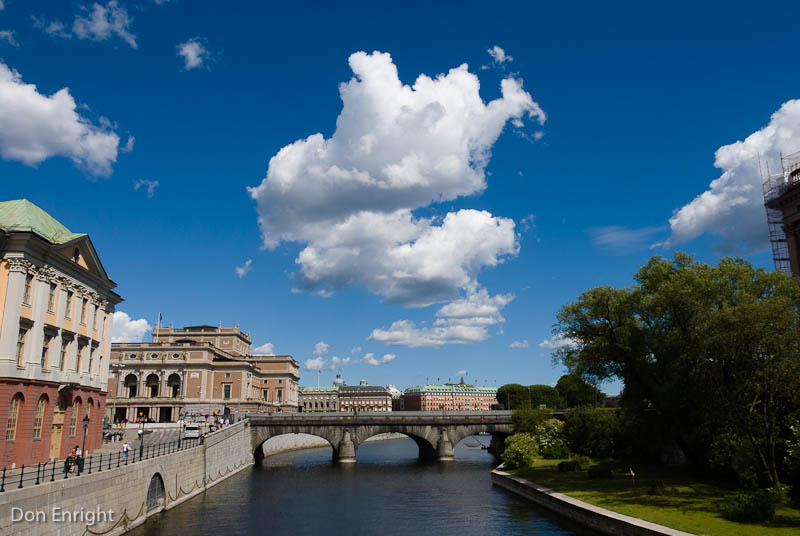 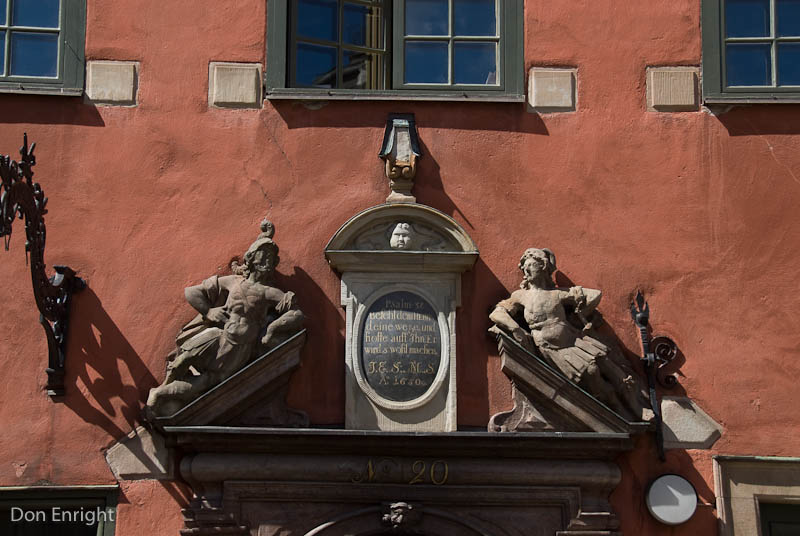 Going all Baroque on ya 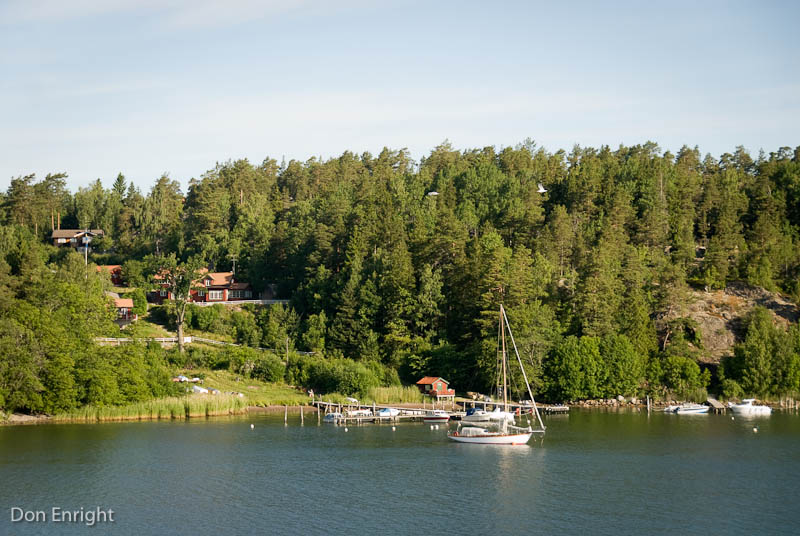 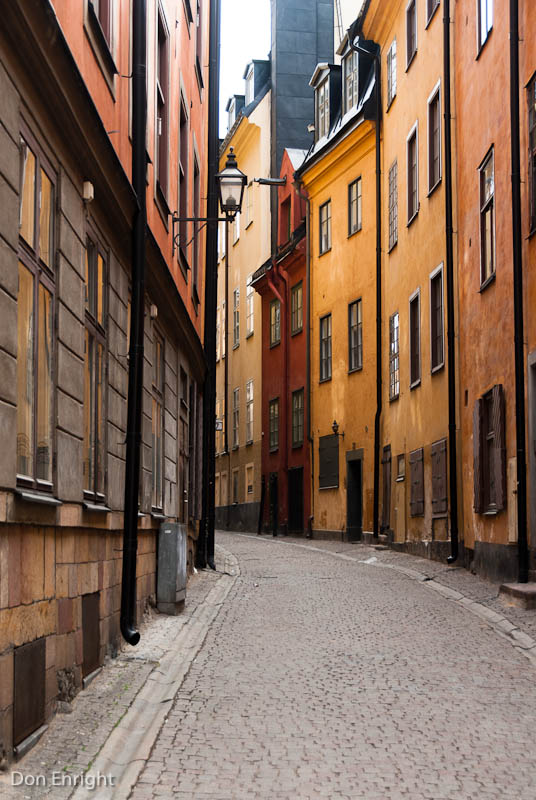 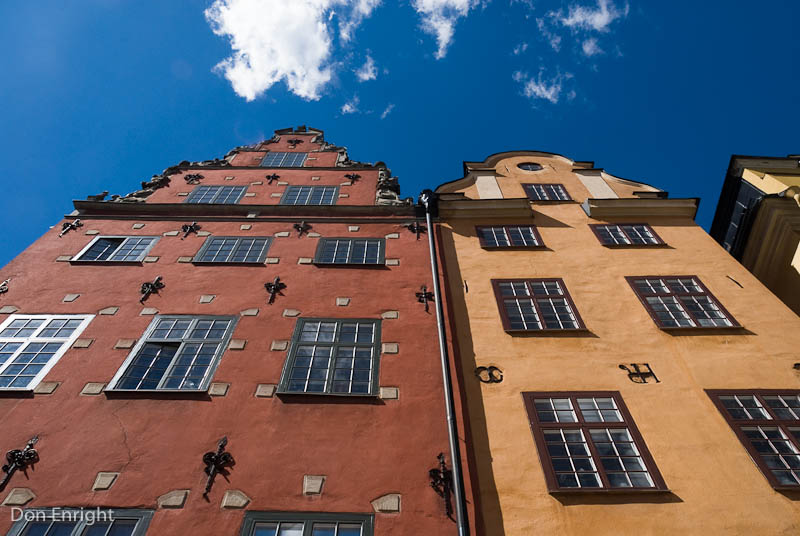 Buildings of Stortorget, the main square 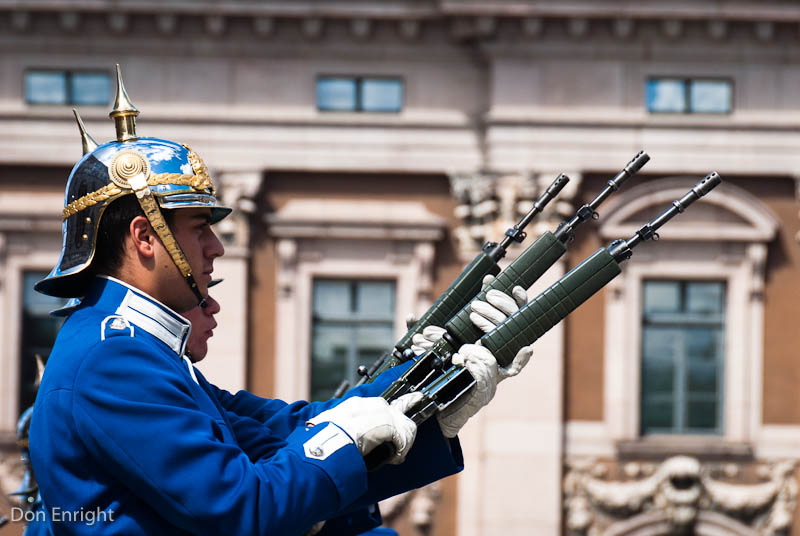 Changing of the guard 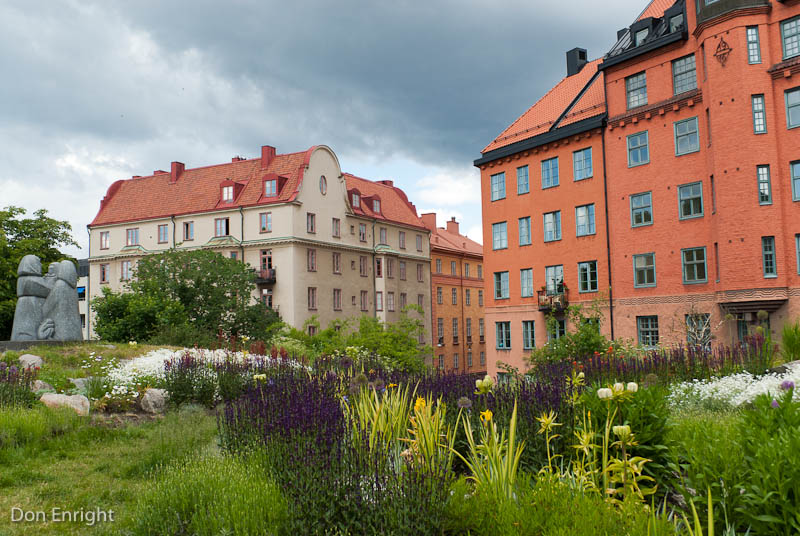 Södermalm, or simply Söder, as the locals call it 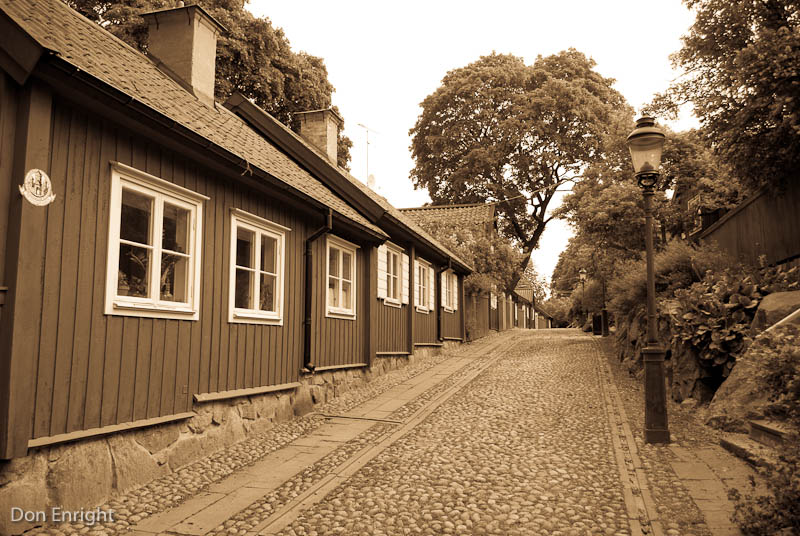 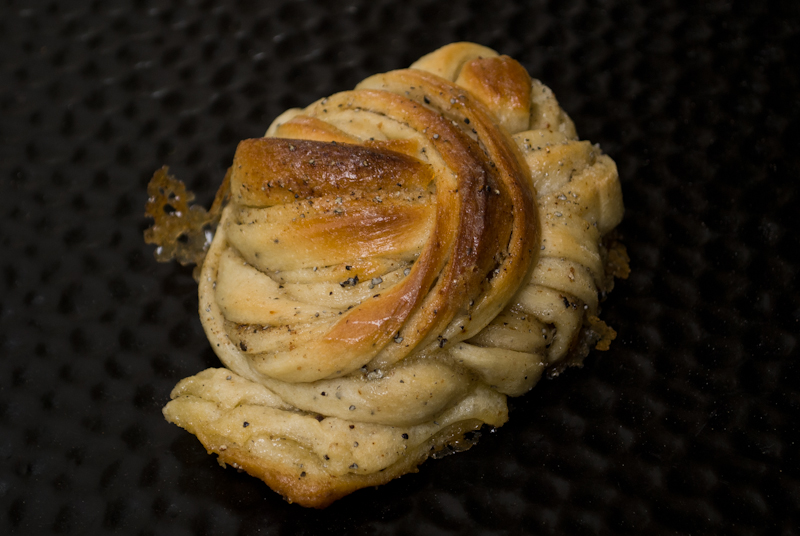 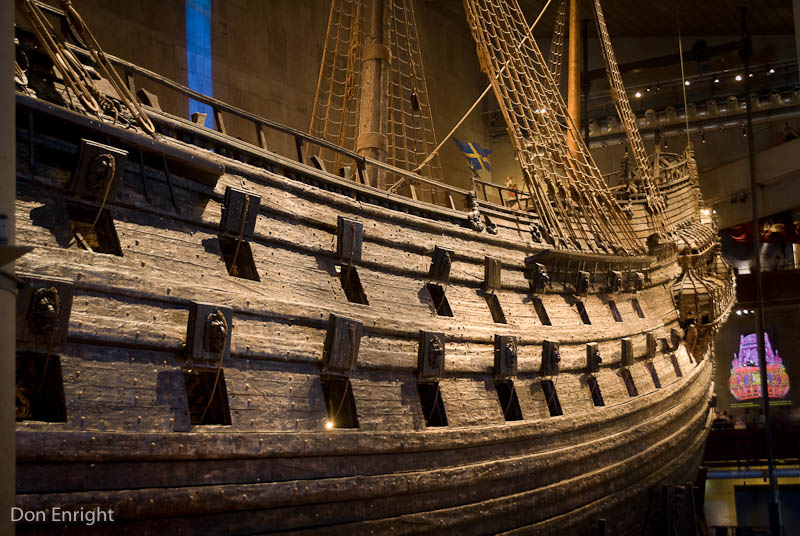 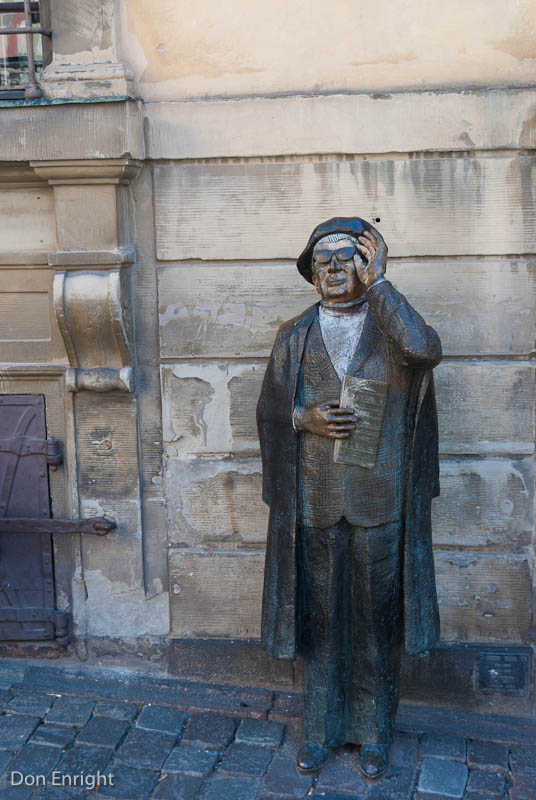 Kissed by the Goanna Gods
Posted in Ports of Call, Scandinavia/Russia and tagged Stockholm, Sweden.