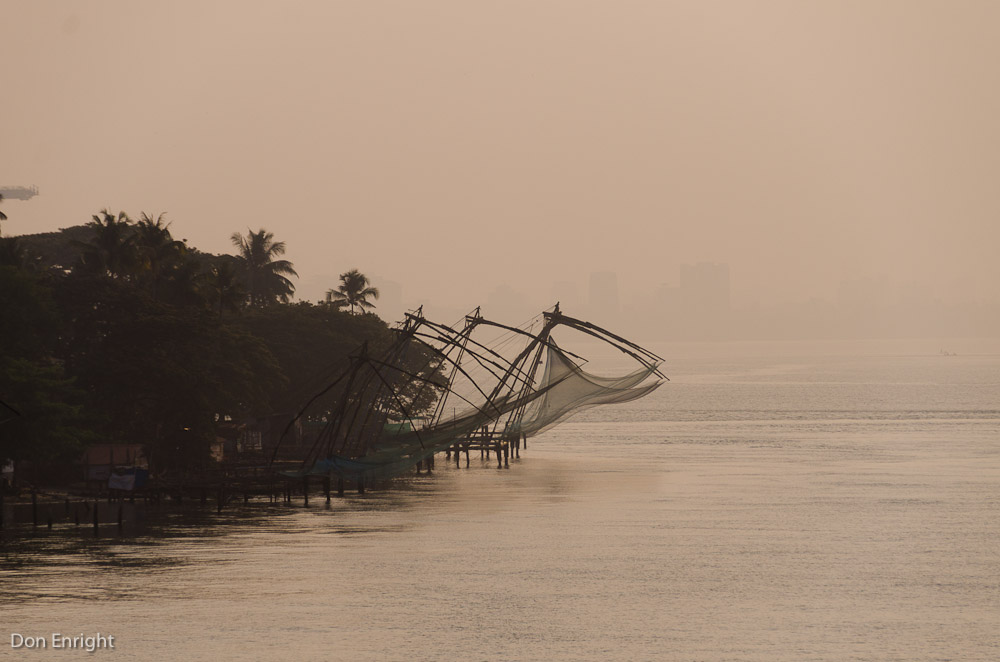 Welcome to Kochi, jewel of southern India and my gateway to this strange and sultry nation.

Everything is a bit different when you’re traveling by yourself, and I’m currently going solo. My partner Tom went home a little early when it was looking like our visas had fallen through and we wouldn’t be able to disembark in India. So walking alone out of the port and into the unknown—not just an unknown but India’s unknown—was a bit daunting, even for an experienced traveller like me. But I wasn’t about to miss out on a chance to see Kochi: this is one of the most beautiful (and heavily visited) spots in India, part of the southern state of Kerala. 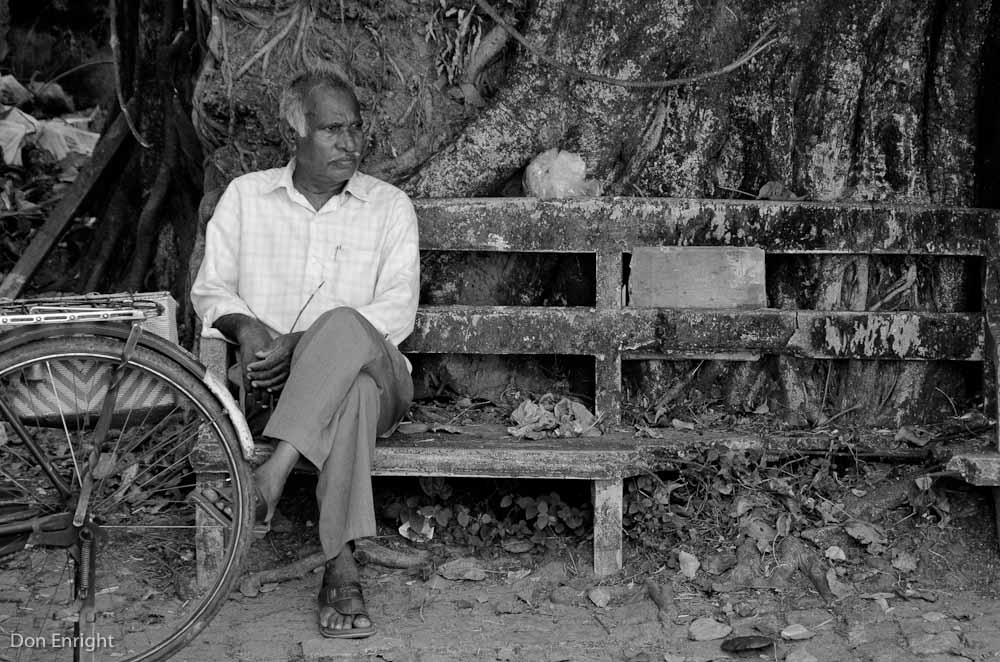 Kochi was the first place in India to be colonized by the Europeans. It was the major Indian spice-trading port for the Portuguese who settled in 1500; they later ceded control to the Dutch and ultimately the British. It remains a surprisingly cosmopolitan place, a mix of Christians, Jews, Muslims and of course the local people who speak Malayalam. It’s famous for its beaches, its remarkable counter-weighted fishing nets, and for its cathedrals. 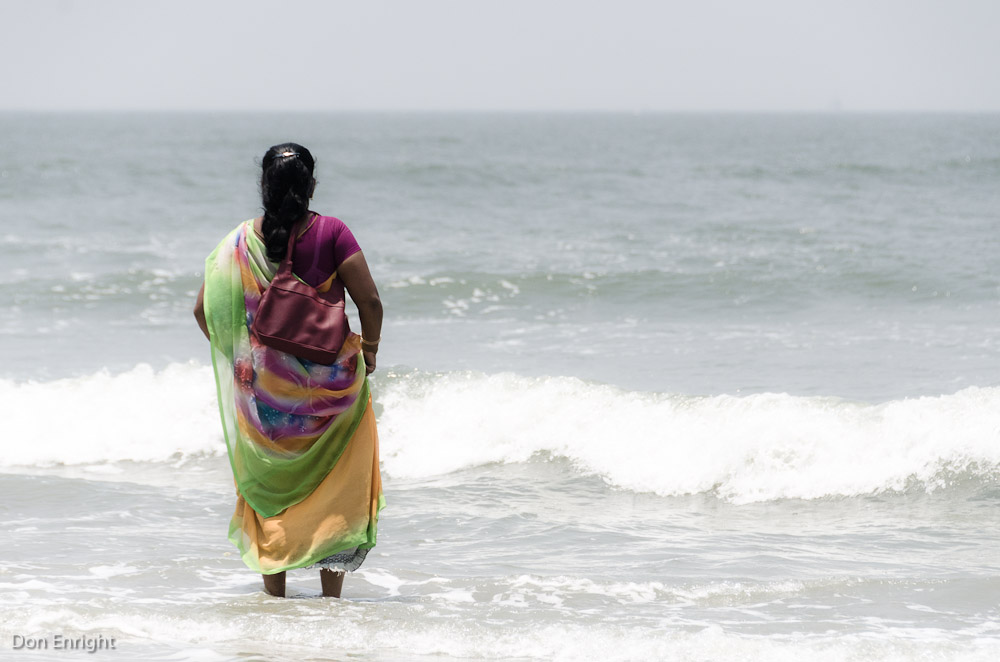 I hired a local taxi driver who promised to show me all the sights from the comfort of an air-conditioned van. As it turned out, he ended up showing me a whole lot of high-end shops, too. This is why I avoid taking taxis in touristed areas: the drivers are often working for two clients at once—you, and the local shopkeepers. It works like this: you’re on your way to a local attraction, and the driver pulls you up to a shop, just because “it’s on the way.” You’re expected to get out and admire the wares and ideally purchase something, and the driver quietly gets paid (in cash, rice, beer) for having brought you by. I suppose that if you are a diehard shopper, it’s a great setup. For everyone else, it’s flagrant conflict of interest on the part of the driver, and endlessly tiresome. This particular fellow had quite a network of merchants to please. By the third or fourth shop, I told him quite firmly that I wasn’t interested in seeing any more. He explained that he got a gift of rice for each shop I went into, and could I please just go in and look around for a couple of minutes? Far be it from me to deprive a poor man his rice. I saw a lot of stuff: cashmere, carvings, silk, tchotchkes large and small. The quality of the merchandise was very good but I really, really hate shopping.

In between the tourist boutiques, we did manage to see a fair bit of Kochi. The beaches are white and wind-swept; the fishing nest are an ingenious piece of very old engineering, and a visit to a ginger-drying facility was an olfactory smorgasbord.

And as usual for me, the most enjoyable part was simply walking around and getting a feel for the street life in a new land. While my stay in India will be tantalizingly brief, I would return here in a heartbeat. It really is like nowhere else on Earth. 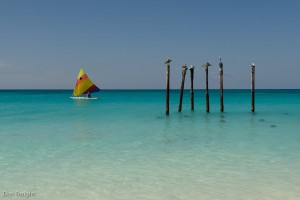 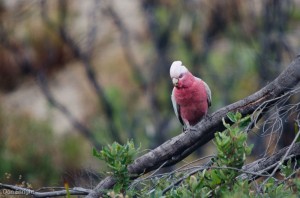