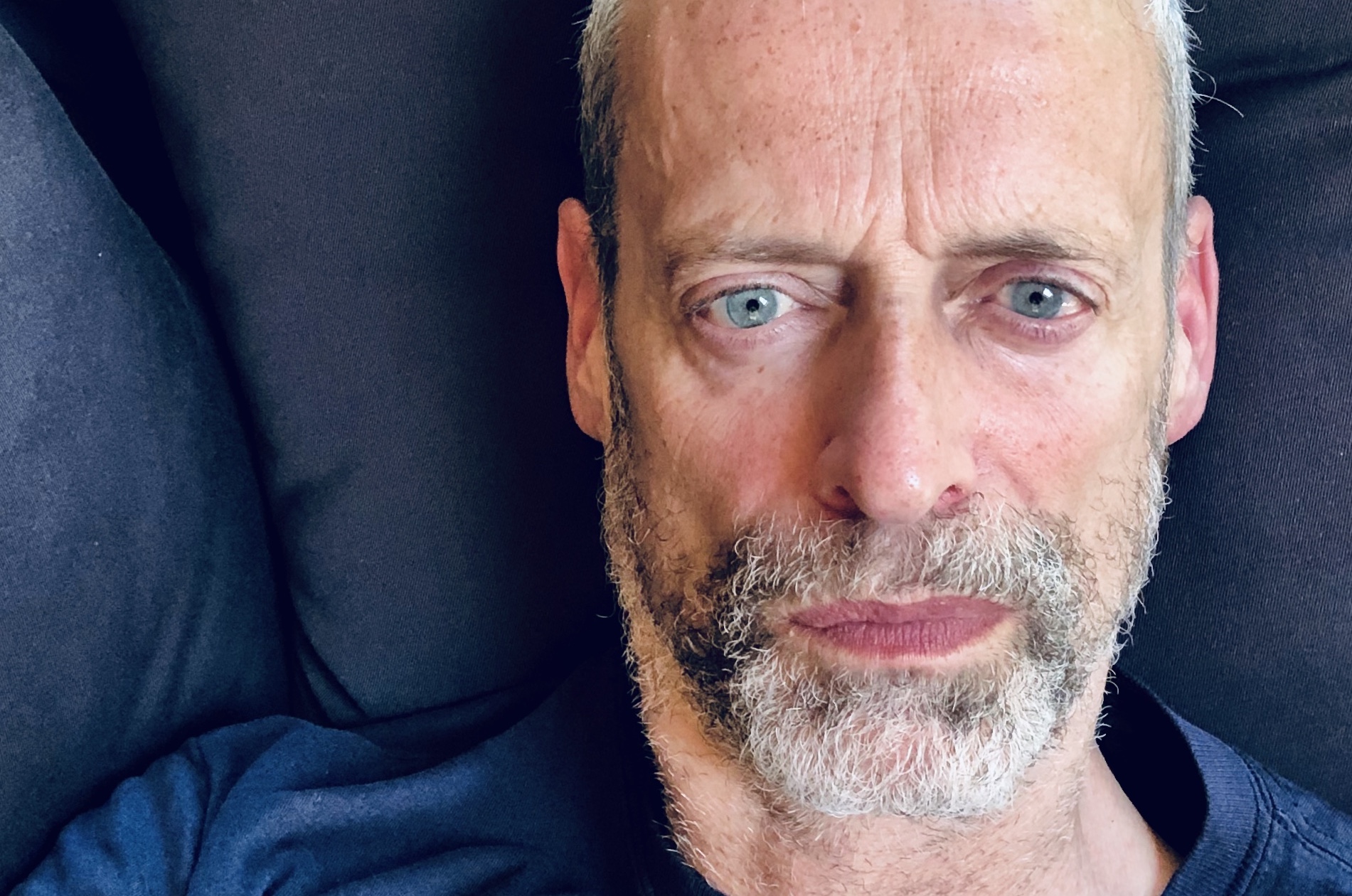 Don Enright has been an interpreter for forty years, and has no plans to quit.

He is a successful independent interpretive planner and writer known for his thought-provoking blog, The Art of Visitor Experience at donenright.com. He writes and speaks passionately on the relevance of interpretation and how interpreters can evolve and adapt to a changing society.

As a front-line interpreter with Alberta Parks in the early 1990s, Don was a double winner of the Interpretation Canada Gold Medal in Personal Interpretation for innovative theatrical and musical solo programming. Don was a co-founder of Calgary’s Evergreen Theatre, a touring interpretive theatre company for young audiences, that has been running successfully since 1992.

Don’s exhibition planning and writing figure in the Delta Cultural Centre, Point Ellice House Museum, Vancouver Aquarium, Pacific Science Enterprise Centre, and Gros Morne National Park Discovery Centre among others. His writing for digital interactive exhibits will feature in the Smithsonian’s Air and Space Museum re-opening in the fall of 2022 in Washington DC.

Don was a Director at Large with the National Association of Interpretation from 2018-2020 and in addition to regular director responsibilities, successfully introduced a change to the NAI bylaws to ensure a more democratic distribution of influence among the directors in relation to the Executive Committee.

Don has worked throughout his career to help legitimate the profession of interpretation. In the mid-1990s, Don wrote two modules (theatre and music in interpretation) for Interpretation Canada’s first professional training program. In 2009 he was on the national validation committee for the Canadian Human Resources Council’s publication of professional standards in Heritage Interpretation, and worked with NAI staff from 2017-2019 on the committee that defined the standards being implemented by NAI today. From 2012 to 2018 Don was on the selection jury for Interpretation Canada’s Awards of Excellence in Non-Personal Media.

In addition to his own blog, Don has contributed articles to Legacy Magazine, the Interpretation Canada online blog, the Boletín de Interpretación (Spain), and the UK’s Journal of the Association for Heritage Interpretation.

Don is a three time winner of the prestigious Parks Canada CEO Award for his interpretive planning for the Cave and Basin National Historic Site, for the National Historic Recognition Program, and the Calgary Zoo Partnership Initiative.

From 2008 to 2018, Don was a guest naturalist and presenter with Celebrity Cruises, traveling to over 50 countries on six continents (and spending a cumulative 25 months out of those ten years on ships with his partner Tom.) His travel writing and photography can be found here on donenright.com.