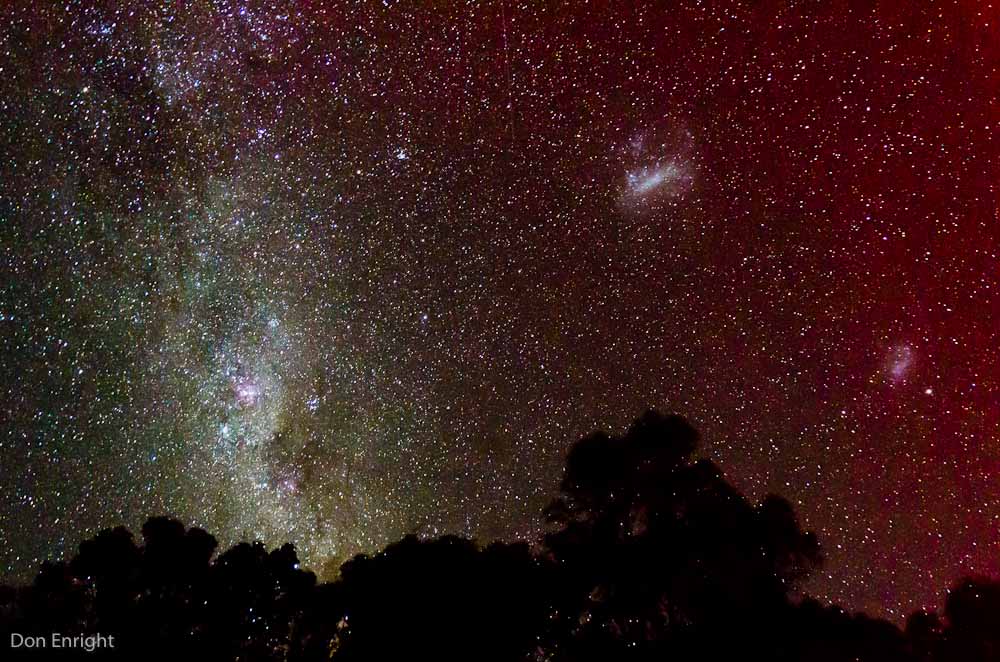 A lifetime ago when I studied playwriting, there was a concept that has stuck with me ever since: “point of departure.”

In a story, there is a journey along a dramatic arc that is launched when the protagonist is faced with some kind of challenge, after which their life will never be the same. The point of departure is the moment in the character’s life when that action takes off—and for the writer crafting the story, it’s the point where the audience has just enough information to understand who the character is, what the basic setting is, who the other characters are, what the stakes are in the story, etc.

Why is this important? Because we screw this up all the time, and end up writing overly long, pedantic, boring-as-feck plans. In this day and age, interpretive plans need to get the point in a hurry. Ain’t nobody got time for your endless background information.

Yet we keep writing plans for some mythical wide-eyed, ignorant readership who apparently has never heard of the site, its location, the name of the agency that runs it, and so on. We spend the first 30 pages droning on about background material that the reader already knows. They work there, remember?

Interpretive plans are generally not intended to fly off the shelf at Chapters. They’re not written for the public at large; they’re written for the staff of the client agency—present and future— and occasionally for their stakeholders and partners. In other words, people who already know where the site is located, what it looks like, what its mandate or mission are, and so on.

So stop regurgitating that information in your plan. Stop telling your clients things they already know. It’s padding, and it’s crap.

Yes, occasionally, interpretive plans get published for public feedback. And if that’s the case with your plan, you need to make some decisions about how much background information to give your readers about the site. But in my experience, interpretive plans almost never go out to public consultation—it’s usually reserved for management plans.

So tell your readers something they don’t know. Tell them what they’re missing. Take all of those banal and quotidien realities of their site, and shake them up into possibilities they never knew they had.

And be quick about it. Your clients, and their future visitors, will thank you for it.