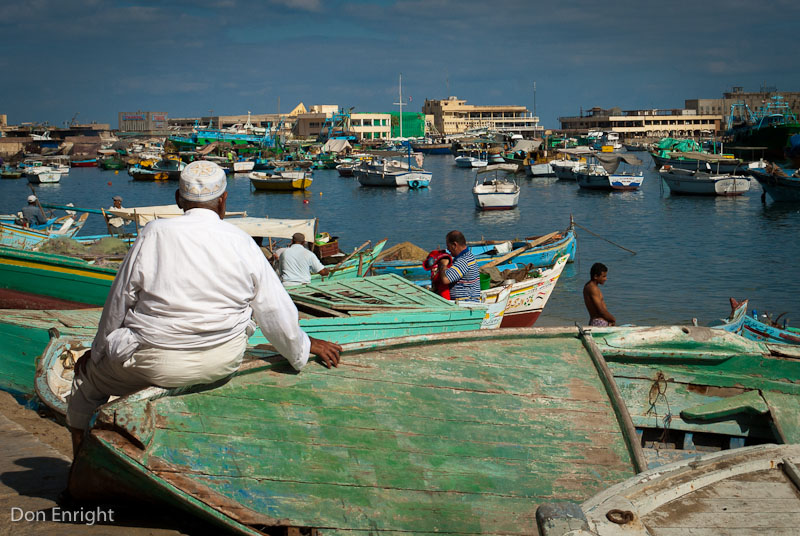 Update: I’m sorry to report that there are travel advisories being issued for Egypt, including beautiful Alexandria, at the moment. Let’s hope that stability returns soon.

I’ll never forget my first trip to North Africa. It was my first time abroad, many years ago, and I was an inexperienced lad in Morocco for the first time, traveling with a group of drunken Australians. I had never dreamt a place could be so exotic, so enchanting, so beautiful, and so completely exhausting. My strongest memories are the smells of the tanneries, the calling and bustling of the people in the market, and everywhere vendors approaching me, following me, hounding me, constantly living up to their reputation as the master traders of the Mediterranean. 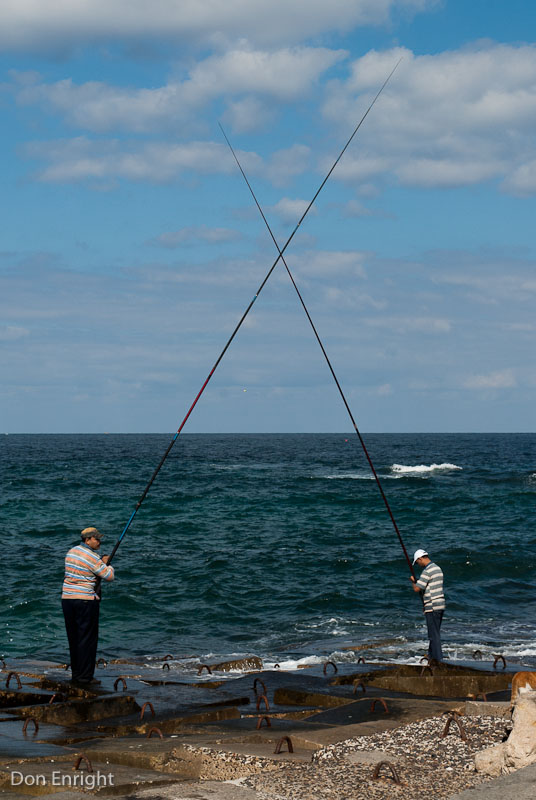 Fast forward a few (ahem, twenty-five) years, and here I am sailing to North Africa again– this time to Alexandria, Egypt’s great city by the sea. I was prepared for disappointment: surely the artisans and tradespeople in traditional clothing were gone now; surely the horse-drawn wagons were a thing of the past. The only thing I knew I could count on was being constantly, endlessly approached by vendors.

Well, I was wrong on both counts. Delightfully, completely mistaken.

Alexandria holds a special place in the heart of anyone who has studied ancient Greece. (Or Liz Taylor’s filmography, for that matter: the fabulous Cleopatra was set there.) The city was founded by the great man (and named after himself) in about 331 BCE. Alexander intended it   to be a link between Greece and the riches of the Nile, and within a century it had become the largest city in the world. The famed Library of Alexandria was one of the great repositories of knowledge in ancient times, and the Lighthouse of Alexandria is remembered as one of the seven wonders of the world. 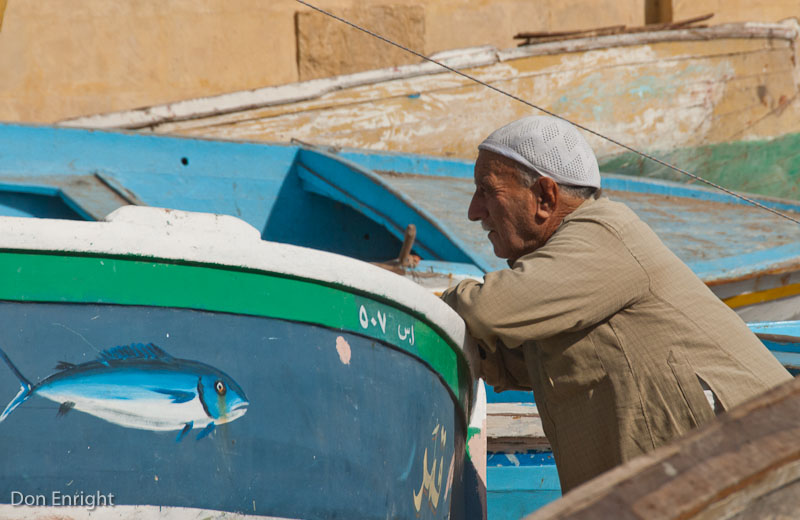 Colours of the Mediterranean

Nowadays, Alexandria is a bustling city of 4.1 million people, and Egypt’s major sea port. Cruise passengers sometimes see it as a means to an end: a place where you hop on the bus to get to Cairo and see the pyramids. But we took a little time to see Alexander’s great city on our own, having made the long trip up the Nile to Cairo already, and it was an unexpectedly pleasant walkabout. 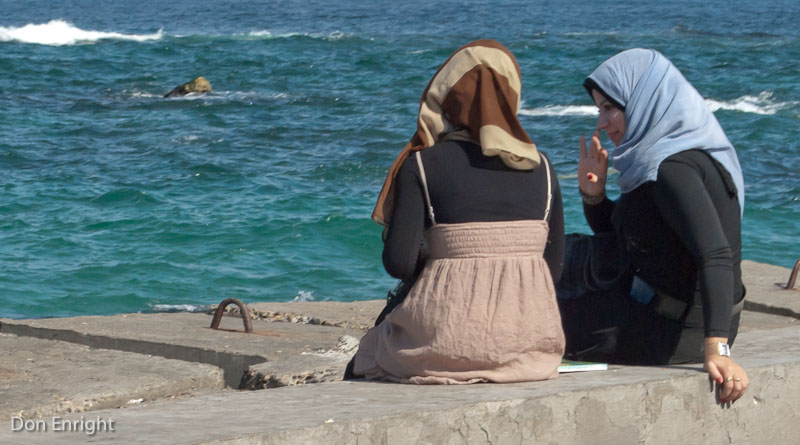 Leaving the cruise terminal, we steeled ourselves for the usual barrage of taxi drivers, souvenir vendors, tour guides and everyone else who waits in these places. And yes, they were there- but compared to many other ports of call (hello, Cartagena) they were remarkably reserved. 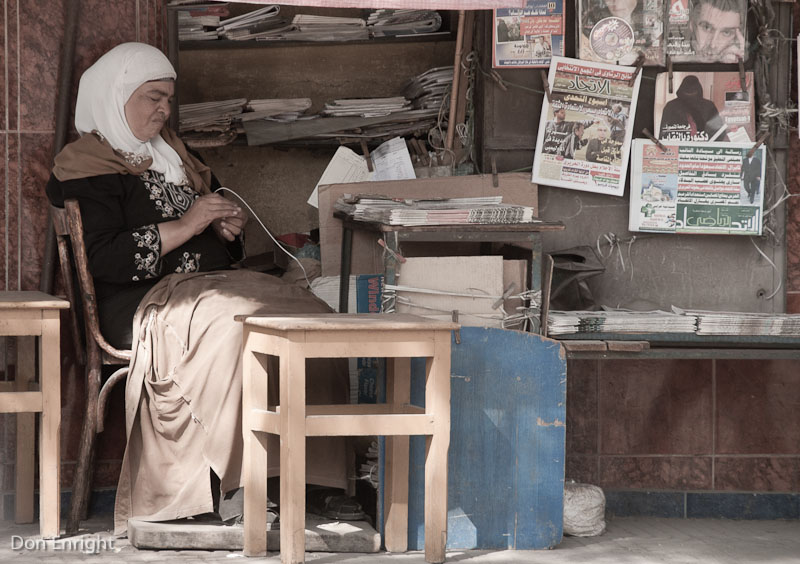 On we walked, in no particular direction, and the hordes of locals really never materialized. People didn’t look at us twice, and I am a very tall, very white and very not-from-around-here kind of guy. (Unless you’re in, say, Norway in which case I fit right in.) Toss out any preconceptions you might have about Muslim North African towns- it soon became clear to us that these people were tolerant, worldly, non-judgmental, busy urban people.

We were free to walk where we pleased, and we weaved our way up and down the quiet streets, letting the sounds and sights wash over us. There was an elementary school, the children reciting their lessons together; there were outdoor cafes full of university students; there were busy shipyards with tradesmen in both traditional and modern garb. And nobody batted an eye at our presence. 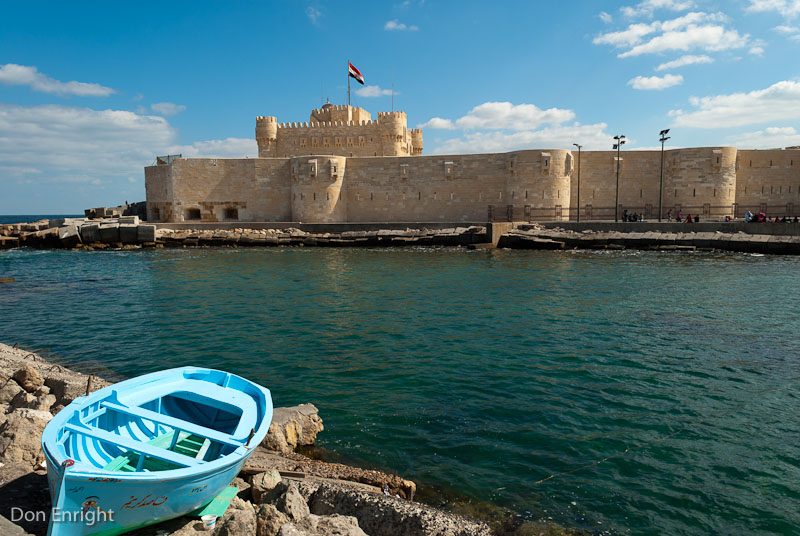 I hope you enjoy these images from one of the Mediterranean’s great cities, Alexander’s city by the sea. 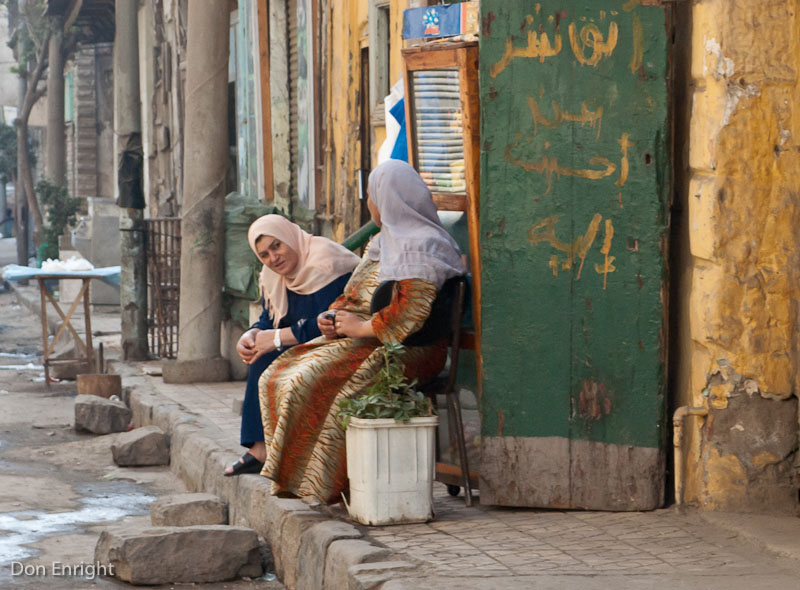