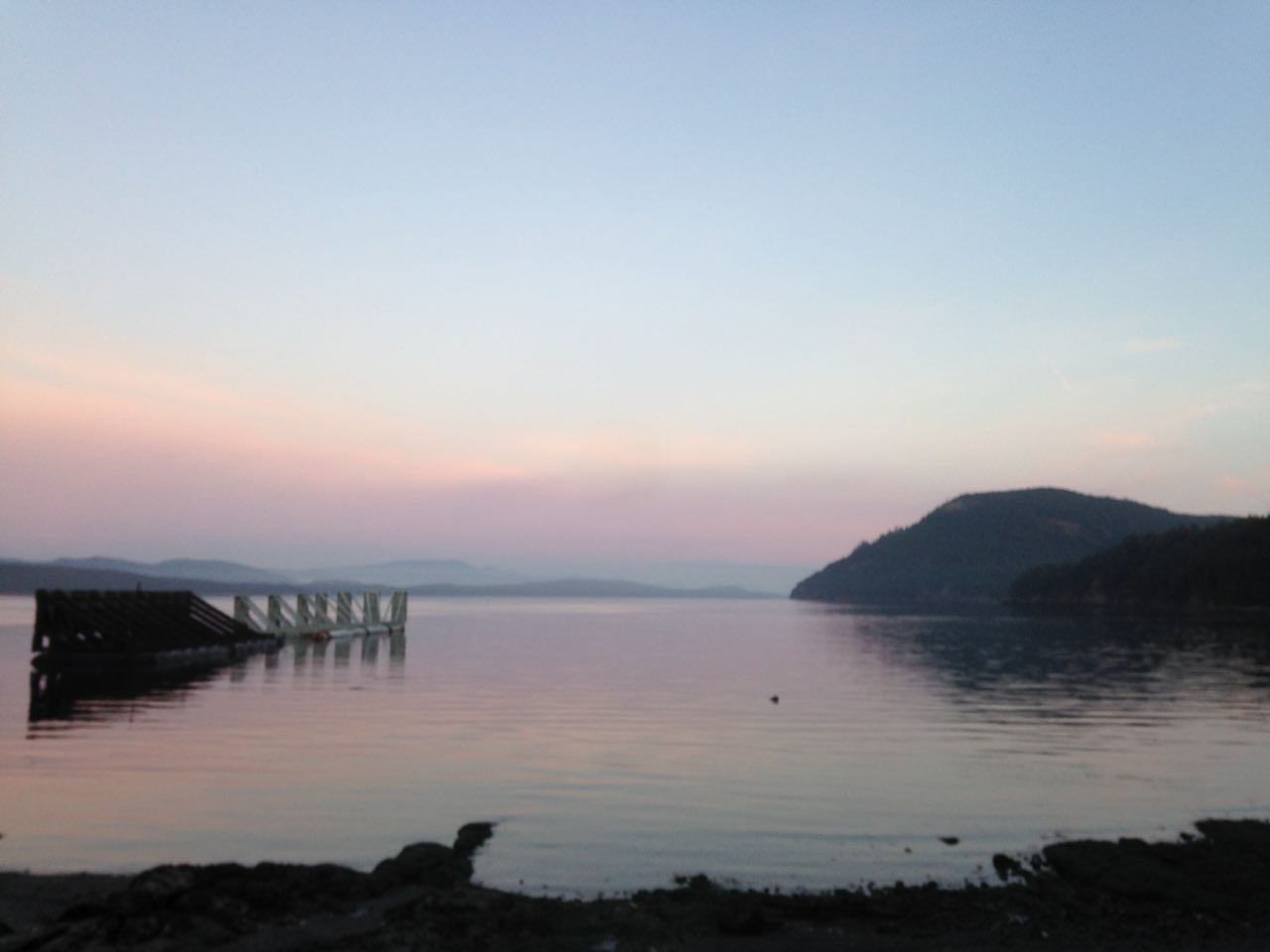 The QR code is dead. It didn’t have to end this way.

…and I’m wandering through the galleries of my favourite local aquarium. Suddenly a gaggle of tweens rushes past me: “Over here! I found it!”

They converge at an obscure spot under a counter, aim a smartphone, pause, shriek with laughter, and take off again. “This way! I think the next one’s over here!” And they’re gone.

My curiosity piqued, I inquire and download a QR code (Quick Response) app called Snappz. It’s a scavenger hunt of sorts that allows me to answer puzzles and riddles, and manipulate photographs that I take of the habitats. I try it out, and end up placing a cute hat and spectacles on a jelly in an aquarium.

I’m hooked. This. THIS! is what we’ve been looking for: a simple, elegant technology that engages tough-to-reach audiences, and actually bridges the digital and 3D worlds in unexpected and engaging ways. Wow.

Fast forward to 2016. When was the last time you saw someone use a QR code in the wild? Particularly in a museum, zoo, aquarium or historic site? They’re pretty much dead, outside of a few niche applications. A joke, in fact.

Well, here’s the short answer: the big phone operating systems—Apple and Android—never adopted them. Neither did Facebook. If they had—if we all had an instant QR code reader in our pocket, and all we had to do was pull the phone out and aim it at a code—we’d probably all be using QR codes every day in a thousand interesting ways. (And that’s exactly what’s happened in China, where QR codes are on fire. More about that later.)

But they didn’t. The big phone makers left us on our own. They decided that that we were all going to have to find and download our own QR code reader, and go out our way to launch it whenever we wanted to crack a QR code. Too much work, right?

So it’s easy to blame the Apple and Android people. But think about it: the phone makers aren’t stupid. If they had perceived that QR codes were useful and rewarding things for their customers, they would have made it happen. But they didn’t. Why? Because the phone makers figured out early on what the rest of us are finally coming around to understand: that QR codes, in the hands of unimaginative and short-sighted communicators, are a big waste of everyone’s time.

Here’s the basic user cycle for 85% of the QR codes you’re ever going to see out there:

But what about in the heritage sector?

It would be nice to report that we in the heritage interpretation sector, with our advanced communications acumen and deep understanding of visitors needs, desires and behaviours, were the ones who got it right. Certainly, the people who made creative apps like the one I mentioned above were heading in the right direction.

But sadly, these applications were in the minority. Does this scenario look familiar to you?

But wait, there’s a light at the end of the digital tunnel.

In China, the QR code story has had a different ending. One company—one very large social media company—saw the potential for QR codes, and has had the creativity and savvy to make the most of them. They built the reader as a native feature of their very popular app, and suddenly every business in China is coming up with creative ways to interact with the app’s 600 million users.

Does that mean we’ll be using QR codes here again? At the moment, probably not, though companies and non-profits who do business with Chinese visitors might want to make them part of their communications.

No, what’s happening here is a bit different. Snapchat, one of the world’s most popular chat apps for certain (young) demographics, has created the Snapcode. It’s a variant of the QR code, and it appears to be catching on. You launch your Snapchat app (and young people appear to be pretty much perpetually launched), scan the code, and add the other party. That’s it. That’s all it does.

It’s not nearly as versatile as QR codes were; it can’t, say, launch an audio tour or send you to a fascinating artist’s video interview:

It can’t compose an advocacy email and help you send it, the way QR codes could.

But it creates a communications channel. It opens a potential dialogue between you the heritage institution and your Snapchat-inclined visitors, and from there, you can build a relationship. You can create all kinds of fun exchanges: contests, stories, photos, features, discounts, anything you want. Museums and other institutions are jumping on it.

It may not be for you; it may not reach your target audiences nor meet your goals. But for some of us, it might just be an effective new way of making our way into the lives of those difficult-to-reach young people. Rather than decrying the fact that they’re constantly staring at their phones, we might look at this a way to jump into those phones and present some meaningful content there.[ref]And if it’s good enough for FLOTUS, it’s good enough for me. [/ref]

Let’s not screw it up this time.

Hey are you on my email list? Sign up to stay up to date with what’s happening in the world of interpretation and visitor experience. I never sell my list, I never spam my readers, and you can opt out any ol’ time. Here you go: