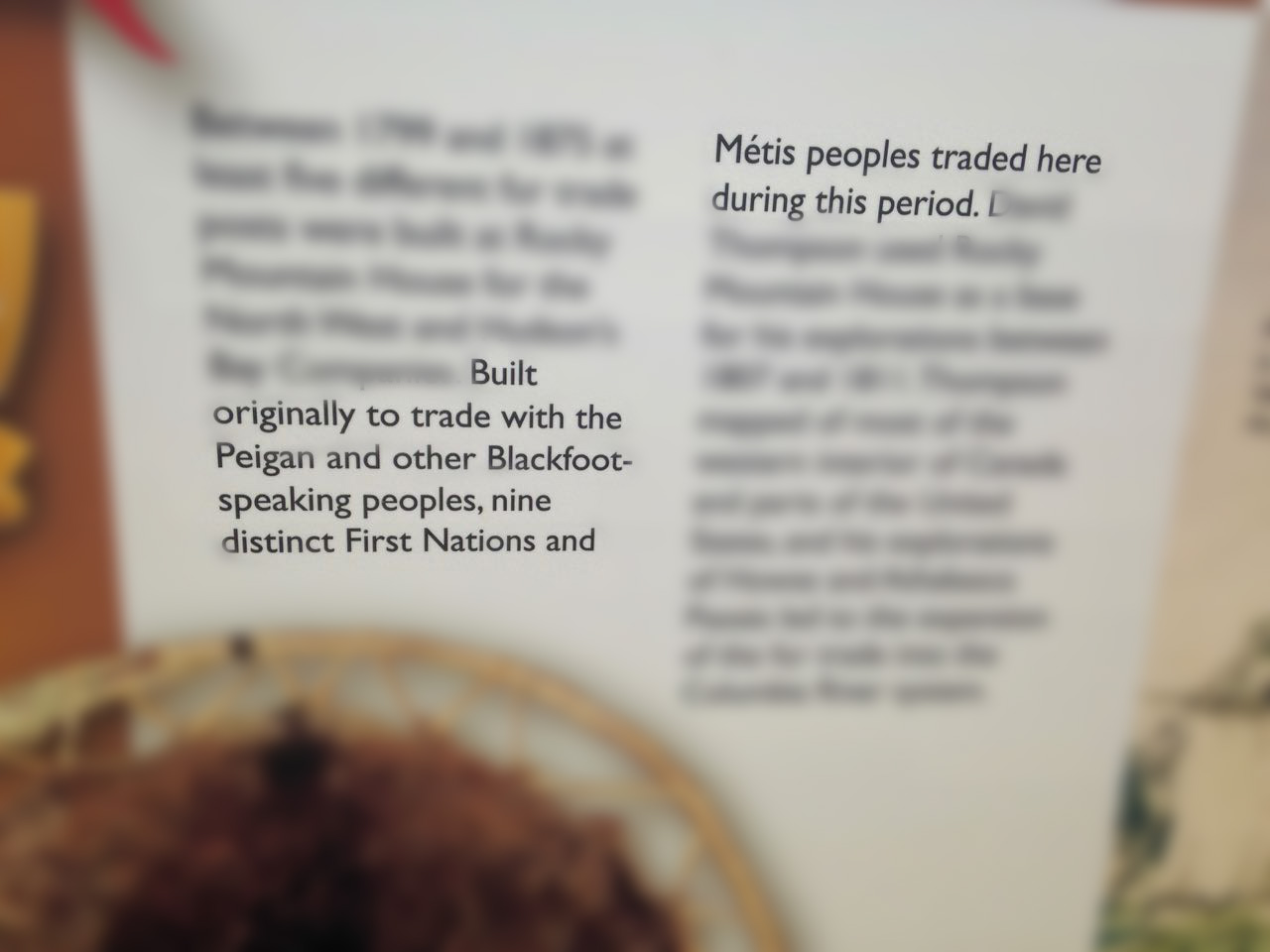 As an interpretive writer, I really enjoy reading panels and exhibits as I travel across the country for my work. Occasionally, of course, I spot something that makes the writer-editor in me really cringe.

I really sympathize with writers whose errors end up in interpretive panels. It’s one thing to see your mistake online, and rush to correct it. It’s quite another to see your mistake immortalized in high-pressure laminate—you know it’s going to be staring back at you for at least ten years; usually 30. Yikes.

That’s why every single word needs to pass before the eyes of a good editor/proofreader. The mistake you see above is a common one, but it’s a pretty easy one to avoid.

I know it’s not the end of the world, and I know there are those who roll their eyes at picky grammar police like me. But when you’re spending $2000 on a panel that will speak to thousands of people over many years, getting it right really doesn’t cost a whole lot extra.