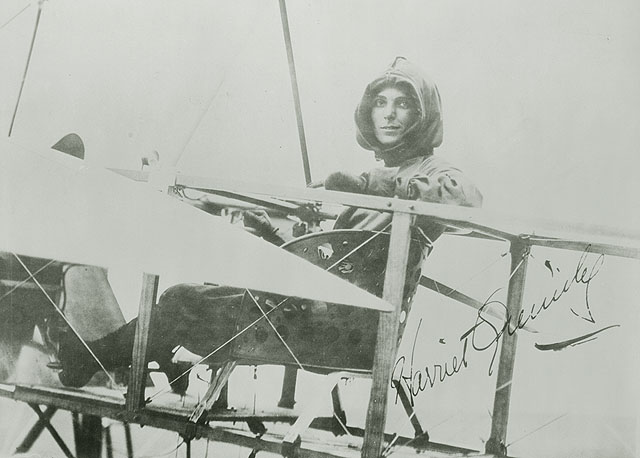 In epic year-long+ project, I joined up with Vancouver’s NGX Interactive to take on the digital content development and writing for the redevelopment of the National Air and Space Museum in Washington, DC.

Where to begin? It was huge, and it was fascinating. I had done a fair bit of astronomy interpretation before but the aviation history was new to me. This was also the first time I’ve dived headfirst into 28 different digital interactive exhibits in a single project. Epic.

I could show you screen captures of the amazing digital interactives we created, but… you’ll have to travel to DC.