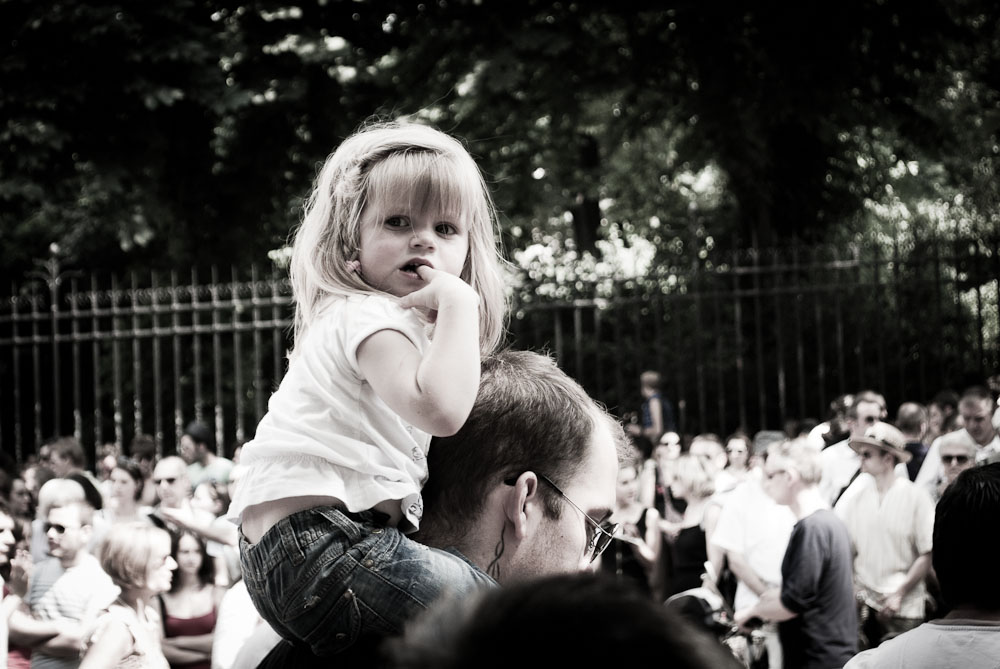 How are you spending yours?

I just spent a week working with interpreters at three different national historic sites in Alberta, and what a blast it was. Is there anything more energizing than workshopping programs with passionate, engaged people?

I would like to share an insight I had while working through a script about the history of a particular discovery. We were at a point in the program where we’re trying to paint a portrait of a dynamic time, when everything was changing in the region, and the transformations that were occurring prepared the ground for the discovery itself. I felt the script was getting bogged down in a litany of irrelevant names—explorers and other historical figures— rather than concentrating on the events themselves and their importance. I found myself saying, “These names mean nothing to the majority of our visitors. Do we really want to be squandering our interpretive capital on them?”

Interpretive capital. I’d never really thought of the term before. I borrowed the idea from ‘political capital’, a turn of phrase that pundits use to describe the confluence of public support, momentum and good will that newly-elected officials enjoy for a time. Savvy politicians know when they’ve amassed political capital, and are careful how they spend it. Savvy interpreters, it occurs to me, should do the same.

I’ll confess I was chuffed with myself for having come up with the phrase, but to be honest, the idea goes way back to the early days of communications theory. In 1954 Wilbur Schramm came up with a formula to describe the essence of what I mean. It’s not well known in interpretive circles, but I think it should be:

Attention (A) equals the perception of reward (R) divided by the effort required to attend to your communication (E).

Interpretive capital is the A in the formula.

Picture this: you’ve got a group of visitors arriving for a program. They’ve been anticipating the visit for some time, and your promotions and outreach people have done a great job of facilitating the wishing, planning and traveling phases of the visitor experience cycle. Your visitors’ interest is piqued, they’ve been given all the tools they need (wayfinding, thematic welcome, personal welcome, clean potties and all the rest), and the stage is set for a terrific interpretive experience.

Your interpretive capital is high. Their attention span is yours. Somewhere high overhead, Wilbur Schramm and Freeman Tilden are beaming beatifically.

Now, what are you going to do with all of that rich interpretive capital?

In our case, our script had a terrific skeleton, but was laden with burdensome details, baroque plot twists, and cryptic exposition. And those things burn capital like mad, particularly when there are cultural and language barriers to overcome, as was the case with our target audiences.

(It’s crucial to understand your target audience when calculating your interpretive capital. One market’s reward is another market’s effort. I remember watching the film Inception a while back; my friends went nuts for that film. Clearly they were in the target market—I found the endless layers of conventions were way too much work to follow. I hated that movie with the white-hot passion of a thousand suns.)

We began clearing up the complexities of the plot—the head-scratchers, we called them—putting on our ‘audience goggles’ and seeing everything through the eyes of the English-as-a-second-language visitors.

We tackled the historical names that interpreters sometimes love to drop. (I’m not averse to highlighting individuals by name… as long as it’s meaningful to the visitor. Here, we had 95% first-time visitation, and over 50% from outside the country. Those names weren’t going to add much to the story.)

We also weeded out some of the jargon in our script. Does anything burn interpretive capital faster than unexplained jargon? There were a few words in the script that not even the interpreters understood. “Jargon is gibberish. Jargon is gibberish” became our mantra.

I’m hoping we were able to manipulate Schramm’s formula to our story’s advantage. I’m hoping that, as the script continues to evolve, the interpreters are not only able to cash in on the interpretive capital they have at the start of the program, but are able to return it with interest.

And in the future, I’m going to be crafting interpretive experience with a careful eye to my interpretive capital at any given moment. It seems like a worthwhile investment to me.

To script or not to script? An interpreter’s dilemma

What is a Visitor Experience Product?