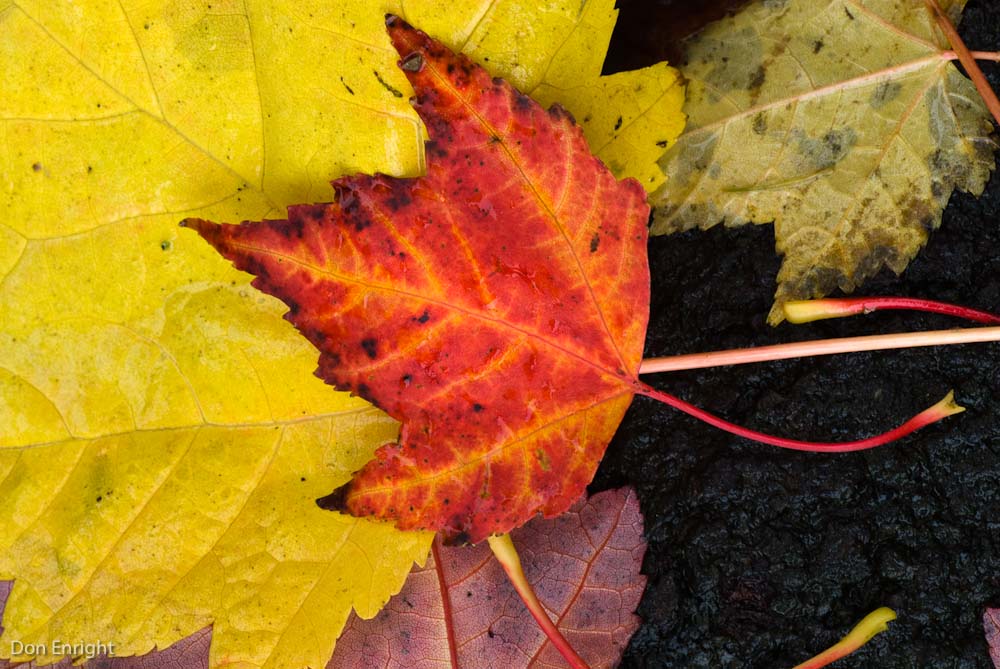 Where the hell were our voices during the Harper era?

Many years ago, as I was travelling in Italy for the first time, my Canadian friend and I arrived at a youth hostel on a cold and blustery day. The sign on the door said it would be open at 4:30; it was now 5:00 and still locked up. We waited outside, shivering. A few other Canadian travellers came along, looked at the sign on the door, grumbled, and joined us, huddled against the autumn wind. And so it went… until a single American traveller came along, looked at the sign, banged on the door, gave the proprietor hell and got the place opened up. We Canadians meekly followed her in.

I had all but forgotten that anecdote until last week.

Last week, we parkies (as Parks professionals sometimes call ourselves) were suddenly thrown into the international limelight. And by “we”, I mostly mean “they:” fearless and outspoken US National Parks employees who rose up against intimidation, alternative facts and gag orders.

It has been an awesome thing to witness.

And US National Parks employees rose up, in clever, audacious ways. They tweeted facts: simple, pithy, ironic, thoughtful facts, as the rebel voice spread from park to park across the US. It made headlines– in no small part because, honestly, who would have expected those nice, earnest, hard-working folks in Ranger Jim hats to be so damn full of piss and vinegar.

I was impressed by their courage… and shamed by it.

You see, we Canadians were watching it all in a blinding flash of deja vu. The whole scenario—intimidation, shock, gag orders and all—was pretty much a re-play of Prime Minister Harper’s 2012 playbook. At that time, our very-conservative Conservative leadership was busy muzzling scientists, closing research centres, turning interpretation into propaganda, and intimidating civil servants. We were forbidden from speaking out, even on our own time; we were reminded regularly of our Duty of Loyalty to our employers.

Harper, if you don’t know him, really isn’t much like Donald Trump. But he’s a lot like the people advising Trump: efficient, intelligent, calculating, and ruthless. And we, meek Canadians that we are, were cowed into submission.

Oh, there were voices of dissent. I wrote blistering emails to my supervisor, who listened kindly and forwarded them on when he felt he could. I posted vitriolic opinions on Facebook… and immediately damped down their privacy settings so I wouldn’t get in trouble should the wrong people see them.

But in our defence, there were a few mitigating circumstances, and my American colleagues might want to take note.

We had already been divided and conquered.

By the time things started getting really ugly, our agency had been decimated, blindsided by cutbacks and reorganization. My little work group went from 17 employees to three, overnight. Other staff had their positions slashed to part time. Those who remained were stunned, disorganized, and dealing with a surprisingly real survivor guilt. When the hallways of your once-bustling office are echoing and empty, you’re just glad to have a job. It’s hard to rise up against each new indignity. At least it seemed so at the time.

But here we are, in a new Canada, with a courageous, liberal, Liberal (though far from perfect) leadership. American parkies, we salute you. We admire your courage and audacity. You humble us. You humble me.

And we stand with you, in our quiet, meek, nicer-than-nice Canadian way.

We have some idea of what’s in store for you. Stay strong, my American friends.

Nature, Travel, and Being Canadian