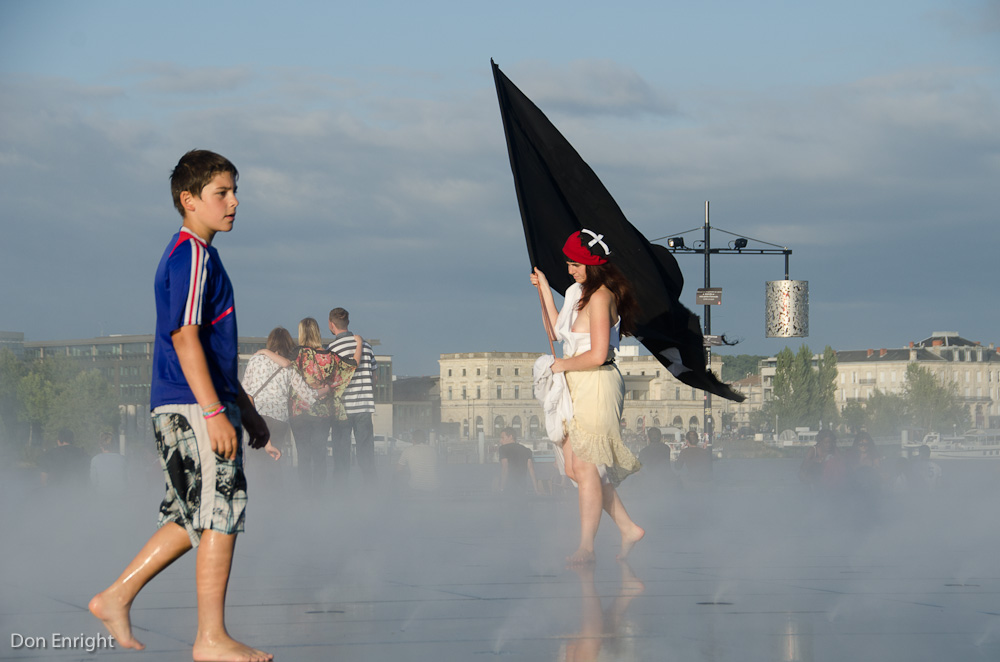 It is becoming a well-known—dare I say best—practice in the heritage sector for each organization to assemble a Diversity, Equity, Inclusion, and Accessibility (DEIA) advisory group. If you haven’t done so yet, you might really give it some serious thought.

Who are these people?

A DEIA Advisory Circle (or whatever they choose to name themselves) is a group of community members who are external to your staff, your board, and your donors. They are people whose principal stake in your mission is guiding you fearlessly toward a more diverse working culture, a more diverse governance structure, and a more diverse visitor experience.

It’s certainly not a bad idea to include internal staff on your greater DEIA task force; after all, they will have to be the champions and implementers of the DEIA initiatives within the organization. But internal staff are constrained by their duties and the limits on their authority; their ability to comment fearlessly (literally without fear of repercussions) is limited. Best to have an internal task force work in conjunction with an external advisory circle, with tasks and responsibilities for each clearly delineated.

How do you set one up?

It seems that the push toward DEIA often comes from a small, persistent group of advocates at the staff level whose efforts eventually trickle upward toward leadership. Alternately, there may be a DEIA champion or three on the board of directors who gets things rolling (and hallelujah, this is becoming more common).

The first milestone is having leadership (the board, usually) acknowledge the need and the desire to work toward a more socially equitable institution. This effort should produce a formal motion, followed by a DEIA action plan, accompanied by a public declaration… and then action. Often the first action is recruiting the advisory circle.

Who should be on the advisory circle?

The composition of the group depends on the community it is intended to reflect and serve. Who are the under-represented voices in your leadership, your staff, your stories, your exhibit? Think of Black, Indigenous, and other People of Colour. Think of your queer community. Think of women; think of youth. Think of your community’s less wealthy citizens; think of your homeless.

It really depends on the makeup of the community you want to serve.

Do we go and ask them, or do they come and volunteer for us?

Most organizations throw out an invitation for interested parties, followed by some personal recruitment. If there’s a lot of interest, there may need to be some winnowing of names, and that can get delicate.

Ask for evidence of representation for each community

If someone puts themselves forth as, say, wanting to represent the Queer (LGBTQ+) community, and self-identifies as a member of that community, is that enough?

Not necessarily. It’s becoming more common to ask the individual to provide some kind of evidence that they have the support of their community. Perhaps they have past experience with advocacy or education, for example, and they can tell you in an interview, a letter, or a video how they have the community behind them.

How big is this group?

Again, it depends on the community, and on the size of your organization. Many small organizations find a half-dozen to a dozen is a good number… but a large museum would need a larger representation.

Alternately, if there’s a lot of interest from the community, this advisory circle could be a mostly-digital focus group numbering in the dozens or more; in cases like this, many of your consultations can be electronic with a few appreciative social get-togethers during the year. Digital focus groups can get a lot done in a short time.

Do we pay them?

It is fairly standard that groups who are called on for a lot of consultation expect to be paid for their time, and you should set aside a budget for them. Indigenous consultation is almost always paid, due to the very heavy demands and the very limited number of people who can provide Indigenous cultural consultation services.

Do we give them gifts?

If you’re not paying them, you should show your gratitude in other ways. With elders in particular, a thoughtful gift (along with payment as appropriate) is fairly standard. Across much of Canada, it is expected that an Indigenous elder’s time and expertise should be recognized with a gift of ceremonial tobacco in addition to any payment that is agreed to, but if you don’t have access to tobacco, the most important thing is to show your gratitude in a tangible way. Don’t show up empty handed.

What do we ask of them?

In a museum setting, their focus may be first and foremost on your curatorial and educational approach. They should have a say in what you exhibit, how you exhibit it, and how you interpret what you’re exhibiting. Their job is to push you toward a broader, more equitable, more relevant museum experience.

Behind the scenes, they can help you review hiring practices and other HR policies; they can help with board recruitment and diversification; they can advise you on staff professional development. Once you’ve got a productive, actively-engaged DEIA advisory group, the sky’s the limit. Or, more practically speaking, their availability is the limit.

How do we seal the deal?

It’s important to have a written agreement between your organization and your advisory group members. This should come from the highest levels of your organization in the form of a memorandum of understanding that spells out your expectations in detail. It should cover how you’ll consult, how often, how many hours per session, how much you’ll pay, and so on.

Also, be aware that if you are a government organization you may need to approach Indigenous nations on a government-to-government basis; that is to say, your leadership approaches their leadership with a formal request; they then appoint an individual to take part in your advisory group.

Be honest about how you will take their recommendations

There is a spectrum of engagement in any consultation, which ranges from “We will listen to you but do ultimately what we want” to “We will do everything you recommend.”

You need to transparent and honest with your advisors about where you are on that spectrum. Here’s a little more reading on that: